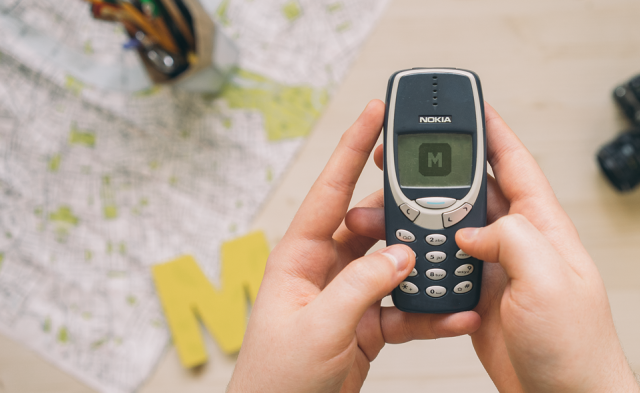 The ever elusive, greatly sought after, widely adored, social media meme of a phone, Nokia 3310 is making a comeback in 2017. 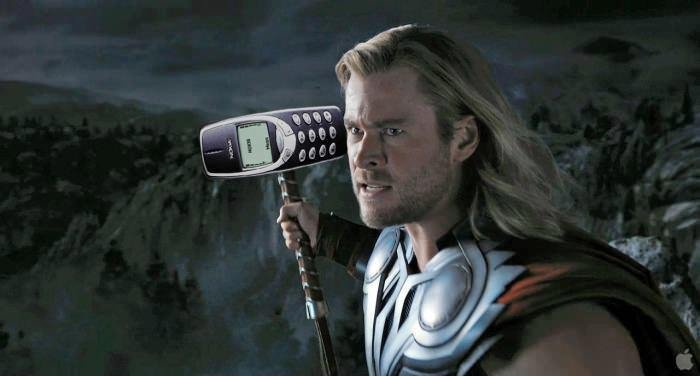 Even though it has been retired since 2005, it remains being one of the most successful phones with 126 million units sold worldwide, and it has gained a large cult following as it’s known for its resilience, durability, and of course, the Pop Culture icon that is Snake II. The Nokia 3310 was announced in late 2000 by GSM mobiles, and released in the late of that year.

Being far more advanced for its time, the Nokia 3310 had rare features such as a calculator, stopwatch, Nokia network monitor, and a reminder function. It was also known for SMS text messaging that allowed longer messages, up to 459 characters, three times the size of a standard text message. SMS writing, SMS chat, and voice dialling are also a few of its key features.

HMD Global, the Finnish company that manufactures Nokia, has announced plans to release an homage to the illustrious 3310, priced at USD63, along with another budget Android 7 phones at MWC 2017, VentureBeat reports.

The strategy of releasing these low-end devices is the company’s goal to re-enter the phone market after a horrendous run in the smartphone era with disastrous deals and Microsoft’s involvement that sidelined their products from the market. Hopefully with this draw, Nokia can get back into the market and just like their ludicrous yet brilliant Nokia 215, priced at $29 for 29 days.

We wish Nokia all the best in their endeavours.