According to NST, a body has been found in the search for a vulnerable 15-year-old girl who went missing while on holiday in Malaysia. Nora Anne Quoirin, who has special needs, disappeared from her room at a Dusun resort in Negeri Sembilan on 4 August.

Only yesterday, Nora’s mother, Meabh Jaseprine Quoirin, stated in a press conference, that the family will be offering an RM50,000 reward for anyone with information that may help find the teenager and that the reward had been donated by an anonymous Belfast-based business.

Today, after ten days of Nora being missing, the police confirmed rescuers had found a “white-skinned, female body” near a waterfall just about 2km away in the area she was reported missing. However, police have yet to confirm whether this body belongs to the teen.

State Police chief Mohammed Yusop said,  “I can confirm a body has been found in the Betembum mountains. It is not in an accessible place”.

He said that the body was intact and forensics and a pathologist were on the scene which has been sealed off. He continued by stating that they needed time to confirm it was definitely Nora, due to the local population burying their relatives in shallow graves.

Missing person charity the Lucie Blackman Trust who has been following the case closely said although the body had not been identified, it is “sadly seems likely” to be the young girl.

About 350 people had been searching for Nora in the dense jungle near the resort. The massive search and rescue (SAR) operation were mounted by several hundred policemen, including members of the famed Senoi Praaq general operations force battalion, other government agencies, orang asli villagers and other volunteers.

Nora was born with holoprosencephaly, a disorder which affects brain development, and her family said she was “not independent and does not go anywhere alone”. 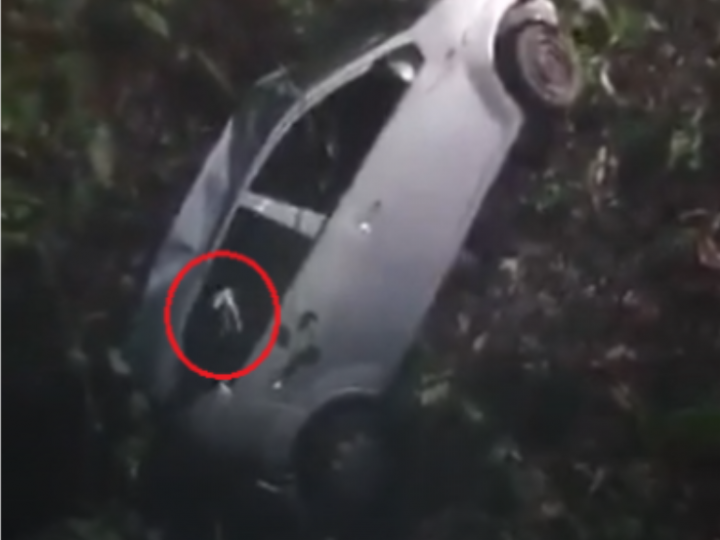 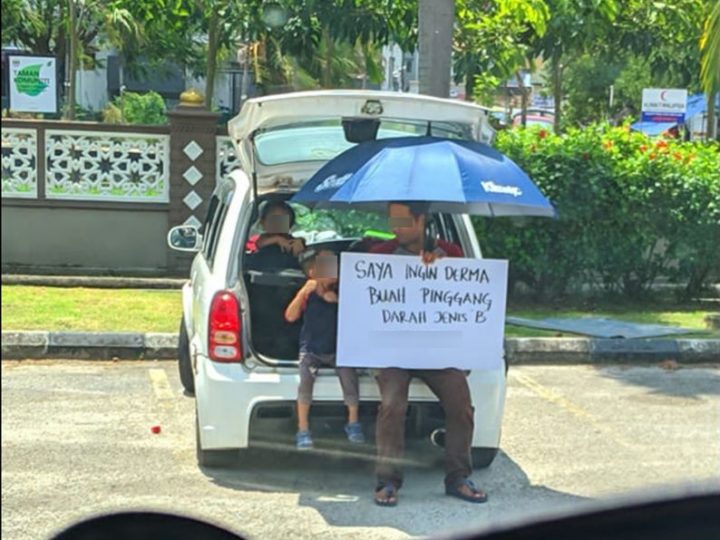