According to MStar, a 31-year-old man caught the attention of netizens when a Facebook user shared a photo of him under the scorching sun with his kids and an oddly written placard. At first glance, you would think he’s asking for a donation, but instead, the sign read, “I want to donate my kidney, blood type B”, followed by his contact number.

Many were puzzled by the Penang man’s actions and questioned why he didn’t just sign up as an organ donor instead of selling his organs on the streets. Turns out, the story is more complex than it seems.

The Penangite, known as Saiful, told Mstar that he wants to sell his kidney due to financial problems. He explained that he used the term “donate”, as he was afraid that people would think he was selling his kids or his kid’s organs. He added that when anyone approached him, he would explain the truth to them.

Apparently, Saiful had already registered as an organ donor in 2012, but he had no choice but to sell his kidney, as he is facing a huge amount of debt. He said that he had borrowed RM3,000 from an Ah Long (slang for an illegal loan shark) two months ago because he wanted to open a fried chicken stall near his home.

“Now, I have to pay RM36 every day to the loan sharks and my stall’s profit is only RM50 to RM60 per day. After paying the loan sharks, I do not have enough money left over to pay my bills, rental and support my family,” he said. He has two sons, aged two and three years old respectively, and the car he is currently using belongs to his father-in-law.

When asked about financial help from the government agencies, specifically the Zakat programme, Saiful claimed that he had lost his MyKad for the third time and could not get further aid. Saiful said that he could not afford to pay the RM1,000 fine to replace his identity card.

Although he is deep in debt, he insisted that he would rather sell his kidney than be shamed for asking for financial help from his family and in-laws. When asked what price he was willing to sell his kidney for, he said that he didn’t mind, as long as the amount could cover his hutang.

Loan sharks don’t care whether you need money for your child’s education or to hide an unhealthy habit. Given their ridiculous interest rates, sometimes daily or hourly, they are making extreme profit off your desperate situation.

Be warned that the friendly person on the phone offering the quick loan can just as quickly become menacing when the borrower is unable to make the repayments. So, it is easy to empathise and understand the uncle’s actions.

But at the end of the day, it begs the question: is it really worth it? 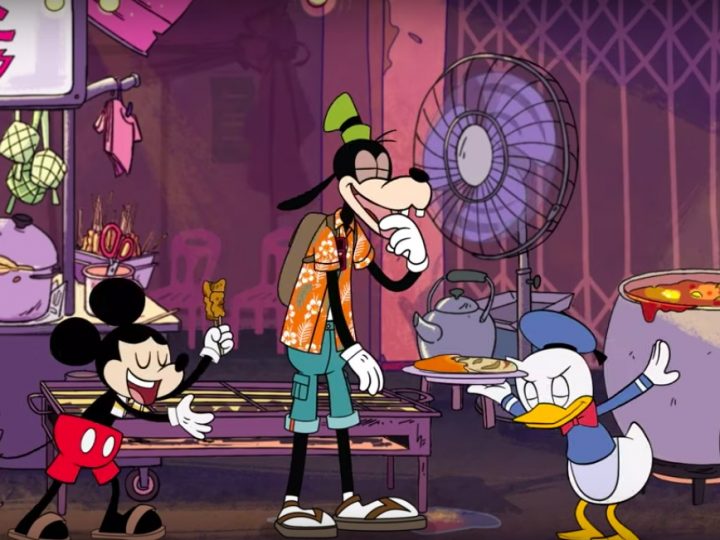 #KutipSampahChallenge Goes Viral on Twitter & Malaysians Are Loving It

Let’s see our e-boys and e-girls post this challenge!