Malaysia’s fertility rate is reported to be at its lowest and continues to decline, according to the latest figures released by the Department of Statistics.

From 4.9 children per woman in the 1970s, it has drop significantly to 1.9 per woman, which is below replacement level of 2.1 babies, as reported by NST. The total fertility rate measures the number of babies born to every woman from age 15 to 49 years old.

In the same report by Bernama, Mohd Uzir also said that “generally, an increase in the average age of the mother at first birth indicates that the reproductive period is getting much shorter.”

According to NST, Finance Minister Lim Guan Eng announced during the 2020 Budget that the income tax relief of up to RM6,000 for serious illnesses will be expanded to fertility treatments. 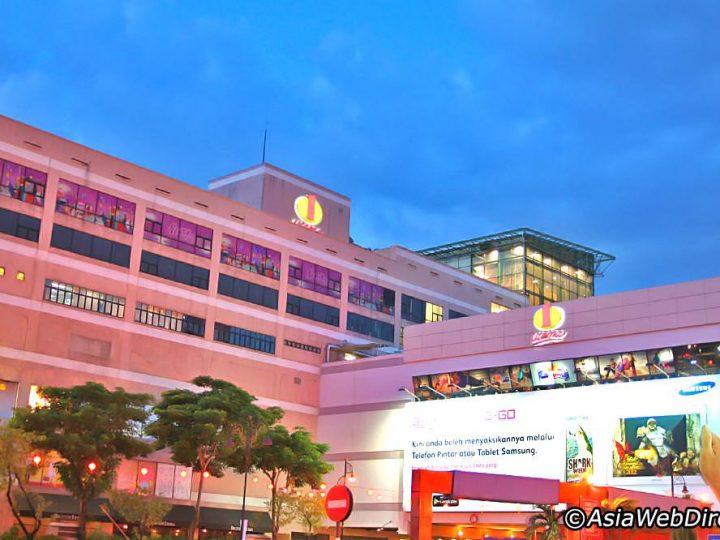 Don’t get it wrong this time ye. The legislation is still under review 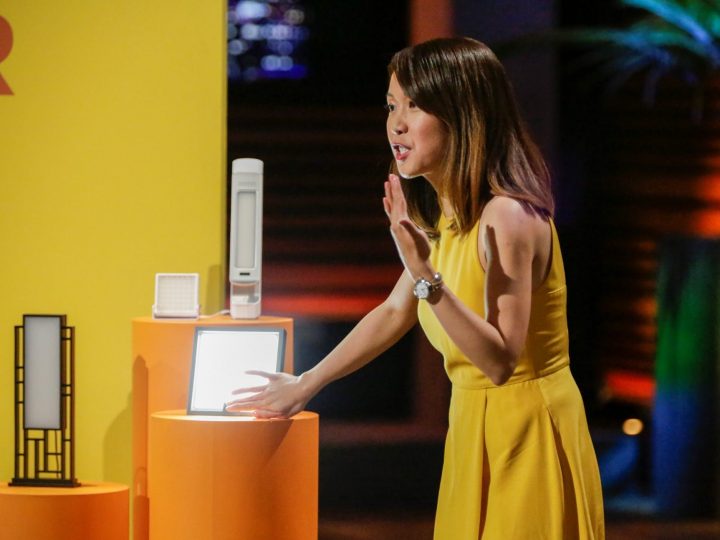