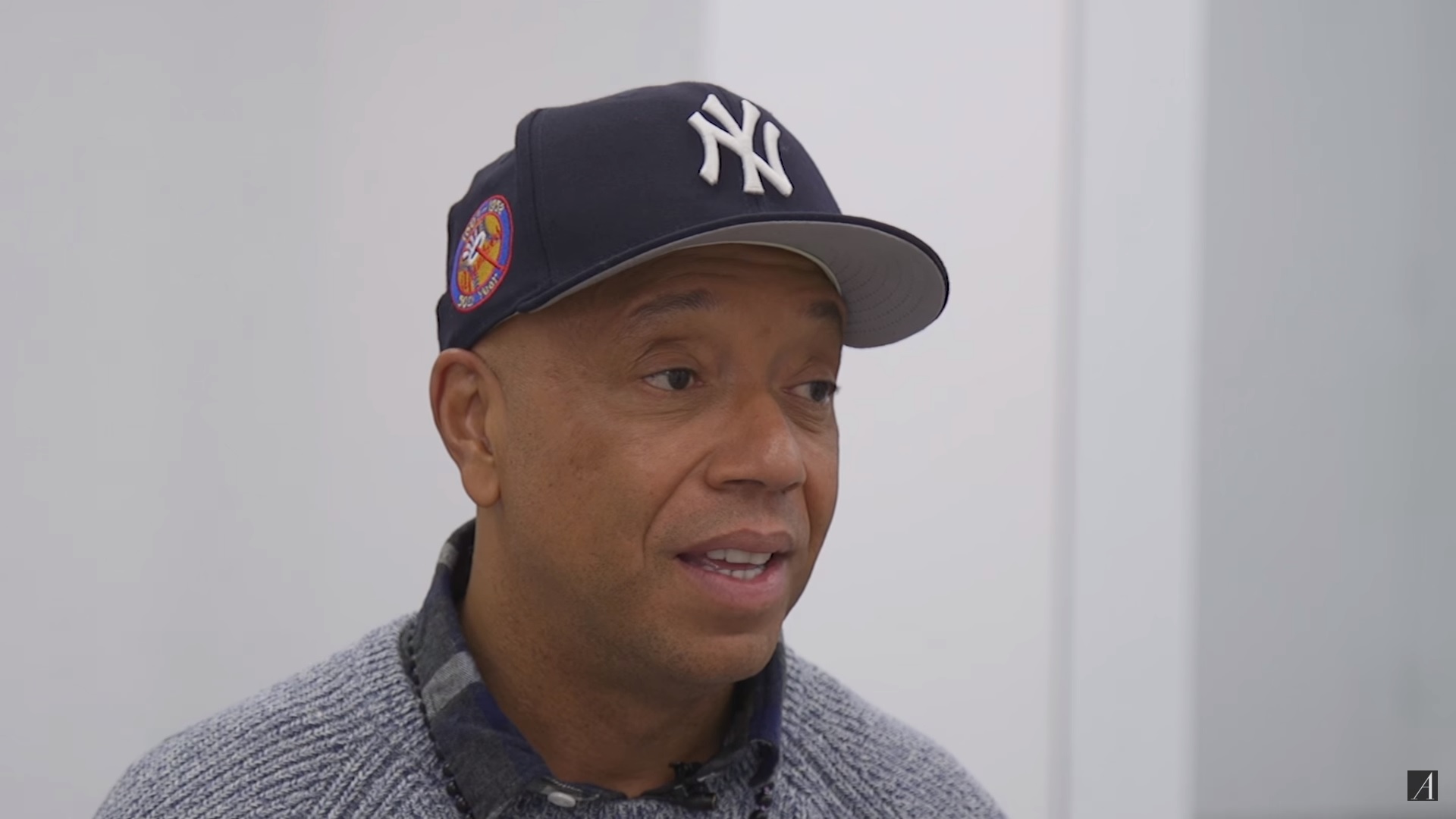 Russell Simmons is famous for founding Def Jam Recordings with Rick Rubin, producing television shows such as Def Jam Poetry with HBO, being a brother to Rev Run of RUN DMC, having at one point married larger than life model and reality star Kimora Lee Simmons, and also, being a vegan. The business tycoon has recently written a book called The Happy Vegan and was the latest interview subject of our favourite health conscious, and dry humoured video series by The Atlantic; If Our Bodies Could Talk. In it, he attempts to dispel some of the common arguments or questions against veganism, for instance, a vegan diet is too expensive, the fear of losing muscle, et cetera.

Take a look at the video below:

More videos from If Our Bodies Could Talk here.