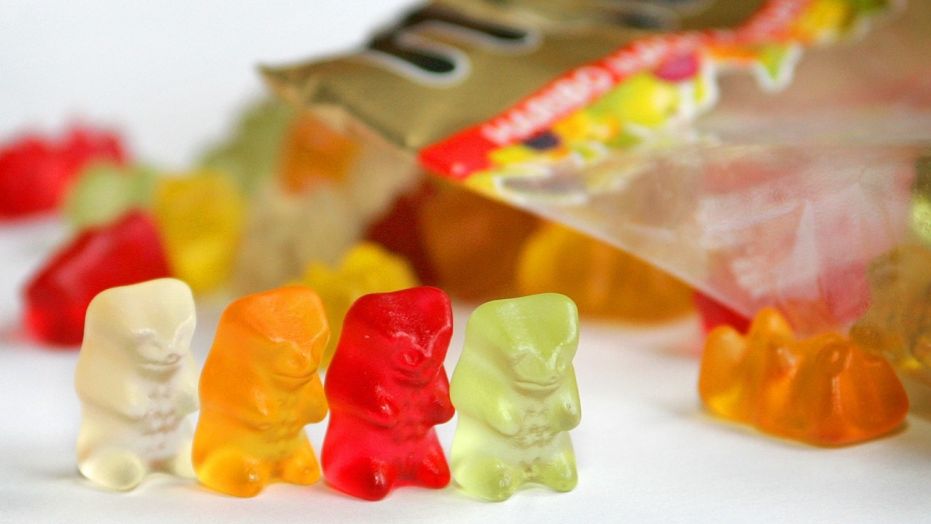 No one would ever imagine that the glossy texture of those sweet Haribo gummy bears would come from harsh conditions until exposed by public broadcaster ARD in a 45-minute documentary called Markencheck (“Brand Check”). The show – which examined the production and health aspect of Haribo products – revealed that the two key ingredients of the beloved bear sweets contain carnauba wax from the poorest workers in northeastern Brazil and gelatine from the company GELITA, using processed pig skin from pigs that are held in unkempt spaces.

The unforgiving sources that have been used to manufacture the gummy bears have brought intense scrutiny to the German confectionary company, a brand that is sold worldwide. Carnauba wax is the component that keeps the gummies from clumping together, it is also used in shoe polish, car oil, and dental floss. Obtained from the leaves of carnauba palm trees that only grow in Brazil’s poorest states in the northeast like Piaui, Ceara, Maranhao, Bahia, and Rio Grande do Norte, the documentary details the extreme conditions that the workers have to endure, which include sleeping outside or in trucks, having no access to toilets, and having to drink unfiltered water straight from nearby rivers. They also discovered that some of the workers are underaged.

According to a source, a Brazilian Labour Ministry official expressed an increase in complaints regarding the carnauba wax industry with authorities finding people working in conditions  “that could be described as slavery.” The situation is bad enough that police will regularly conduct raids to free the poor workers from living hell.

“If there are human rights abuses, they have to provide remedy and compensation,” said a business and human rights expert at Amnesty Germany. “Unfortunately, the German government has failed to really bind companies to their due diligence obligations.”

Additionally, the filmmakers found a huge oversight of animal cruelty in the process. Pigs were caught living in indoor pens that are covered with their own excrement and even among other dead pigs, violating Germany’s animal protection laws. In response to the investigation, Haribo put out a statement that they weren’t aware of the “violation of guidelines,” but will “proactively” seek solution to the issue with its suppliers.

Tierrretter – an animal rights organisation that offered a secret footage of the farm at night to ARD – said in a statement: “It almost seems cynical that a product that is partly manufactured under such cruel conditions for animals is given the form of a cute animal.”

Inspired to go vegan or vegetarian yet? You might wanna check this out.