Bukit Lanjan assemblyperson Elizabeth Wong has criticised Selangor speaker Ng Suee Lim for censuring her for wearing “colourful” clothes during the state assembly on 19 March. Ng had done so after she attended the assembly in a white blazer and cyan coloured dress underneath, saying that the state assembly isn’t a “fashion show”.

According to The Star, Ng also said that, “It is important to uphold the dignity and image of the Selangor State Assembly… I’m not against any particular person, the rule applies to everyone, including those in the Selangor backbenchers club”.

Wong defended herself when she took to her Facebook to upload some FB stories about the whole situation. Instead of focusing on what she had to say, she felt as if she was singled out by the speaker. She included the hashtag #malepoliticians in her FB stories. Wong pointed out that invitation letters to the state assemblymen stated that men wear dark-coloured suits, and colour preference for women was not stated, so that meant there was no colour limitation. Ng responded by saying that under the Standing Order, the Speaker had the last word on such matters.

She then continued her FB stories by pointing out that she had been wearing white blazers on some occasions to state assembly since 2016 and also included other women politicians who did too, including our first woman Deputy Prime Minister, Dr Wan Azizah. At the state assembly last Tuesday where the incident happened, Wong was there to call up the state government to give the Selangor Water Management Authority (LUAS) more power in light of the chemical contamination of Sungai Kim Kim in Pasir Gudang, Johor. She urged that irresponsible companies must be faced with a stiffer punishment over their actions over the chemical spill.

Speaking at the Selangor State Assembly during the Sultan’s debate that day, Wong proposed an amendment to the Selangor Water Management Authority Enactment 1999 too.

Regarding the clothing of women in politics, for some reason, it’s a big deal–unlike their male colleagues. Just take a look at American Democrat politician, Alexandria Ocasio-Cortez’s incident late last year when writer Eddie Scarry from Washington Examiner made headlines after he commented that AOC’s clothes does not look like she struggles..

Women in politics (or basically anywhere) are more prone for their clothing choices to be judged and dissected, receiving much more criticism than male politicians’ attire ever gets. Or in Wong’s case, sometimes they too will be subjected to sudden rules that their male colleagues don’t have to worry about.

Politics, at all levels, has a complicated relationship with fashion but arguably what this really comes down to is gender. When a woman in politics shows interest in fashion, suddenly it becomes an invitation for people to belittle, undermine and dismiss anything they say after. But men who present themselves well, by and large, are not subject to the same scrutiny.

Sadly, it’s an illustration of a sexist hypocrisy which many women still navigate in their day to day lives. 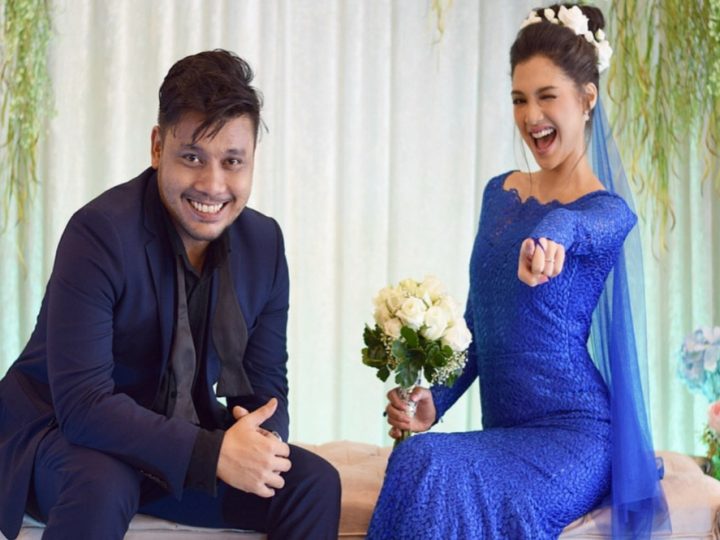 It’s 2019 and There are Still Double-Standards in Malaysian Media? Come on…

Battle of the Sex Scandals.. 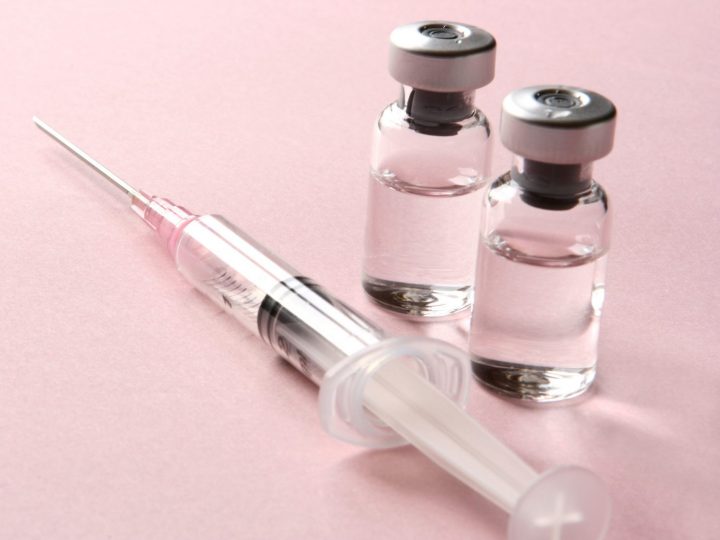