The Internet is by far one of the greatest inventions of all time for many reasons – it allows people like us to share ideas, express our problems to the masses and even finding friends. Speaking of the latter, webcams are quite useful for chatting face to face with faraway friends and loved ones.

But what comes out of that one invention? A whole new world of weirdly fascinating live video streamers and it serves no real purpose except to make you say “WTF?”.

According to Malay Mail, a Malaysian man known as AC Hami caught thousands of viewers attention on Facebook last Sunday, just by doing what we all do – sleeping. Perhaps it’s the super relatable factor that made his live streaming popular because he managed to garner more than 60,000 views.

He did what he did best on the live stream, which is – sleeping while shifting his position occasionally as the music plays in the background in over one hour and 40 minutes. While you might think it’s boring watching a random dude sleep, many viewers were amused as it has gotten more than 1,700 reactions and 2,200 comments.

Some comments consist of people asking why he was wearing jeans and some were confused at the fact that he got a huge amount of viewers. Hey, if there’s a market out of it, why not huh?

Besides Hami’s snoozing content, he also offered some helpful and humorous tips for those who have trouble falling asleep in the post. He said, “Take a deep breath, open your mouth, and then slowly exhale. Repeat three times. If you faint, it doesn’t matter to me.”

“I think of a blank picture in my mind, and then I think of a square. One more, and more and more, eventually I will fall asleep,” he continued.

If you have trouble sleeping maybe you can try out these tips. We don’t recommend passing out though!

We got the JUICE: 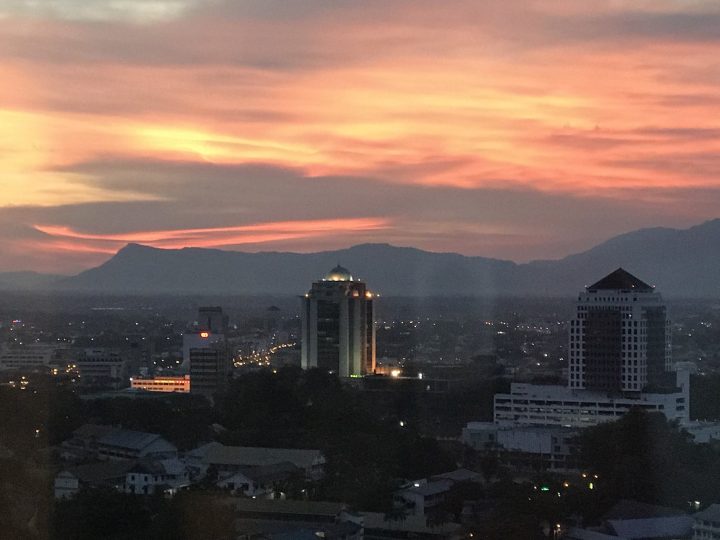 The No.1 Romantic City in Malaysia is.. Sarawak!

With love and affection