It’s fairly common knowledge that painting, especially murals, is a reasonably time-consuming activity that requires ample patience and a certain level of skill to pull off. While painting murals along a wall itself is an impressive feat, local artist Fadzlan Rizan Johani has managed to up the ante by painting an entire housing project with spectacular results.

According to Fadzlan, the building used for the mural (as pictured above) located in Jalan Klang Lama nearby Vivo Residential Suites took around 9 months to be completed in its entirety.

“I ate, slept, showered and prayed around the area as I would wake up very early each day (after morning prayers) and continue to paint until 2 in the afternoon before picking up where I left off until 3 in the morning.” explained Fadzlan.

Additionally, Fadzlan’s wife would visit him to provide support and even helped out with the mural in some instances. During Hari Raya Fadzlan’s children also came to see their father and take pictures of the progress he’d made so far. Fadzlan stated that these regular visits from his family made living alone to finish off his colossal mural all the more bearable.

He even rented one of those things in the picture above to scale the building he drew and painted on as it was six storeys tall! Understandably, Fadzlan was beyond happy with how his mural turned out after completing it. This mural was greenlit by MRCB in an effort to beautify the surrounding housing projects in TRIA Seputeh.

What do you think of Fadzlan’s mural? We here at JUICE applaud Fadzlan’s efforts and are pretty sure that residents of the housing projects around Jalan Klang Lama share the sentiment.

For more cool news stories like this, choose JUICE. 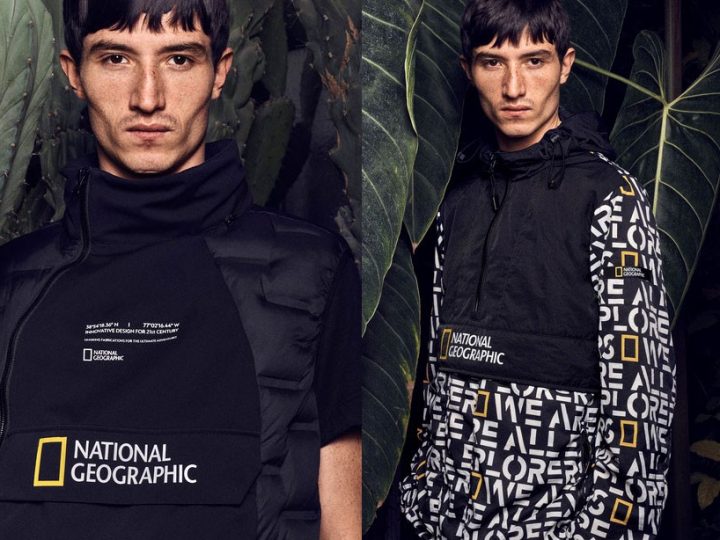 Print Media is Dying, So National Geographic Released Their Own Tech-wear These exist because why not. 3 Reasons Why Valentine’s Day is A Loveless Scam!

Before you get mad, hear me out!