Malaysians love to party, there’s no denying that. However, Martell Noblige Parties aims to put a different spin on what the clubbing experience should actually be about!

Taking place at Peace Club in Penang, partygoers were treated to an entire night filled with live performances by N-GENE, tonnes of promotional activities, as well as the Martell Noblige cognac itself, of course.

With a truly unique and one-of-a-kind steampunk theme, partygoers were treated to a Signature Gula Melaka Martell Noblige Tea sampling, a night filled with music and performances by the N-GENE lineup, as well as a great vibe all around.

There are five different party themes in total to suit everyone’s fancy:

1. Blast off to outer space and explore the depths of the universe with ‘The Drone’

Be prepared to get strapped in and blown away into a sci-fi multiverse, with galactic-inspired light shows, an impressive roster of DJs, as well as the entire N-GENE lineup.

2. Take a step back to the 80s and 90s with a neon sports bar experience at ‘Arkade’

Set in the golden age of arcade games, get ready to relive retro pop culture in a more futuristic setting. Arkade’s neon glow will be the perfect for truly unique photos too!

3. Shake up the monotony of afterwork drinks with ‘Steamfunk’, an out-of-the-ordinary entertainment experience

Marrying heritage and modernism to give partygoers a steampunk-themed night of awesomeness – time to savour delicious cocktails, watch N-GENE performances, and a whole host of surprising live acts.

4. Embark on a strange, temporal journey through a technologically advanced world where all of your wildest dreams can come true with ‘Funtassy’

Set in a fantasy world, ‘Funtassy’ is a place in which you’ll definitely be able to unleash your true self with no fear of judgement. From colourful jungles to ‘Funtassy’ dancers, there’s no point having expectations, because no matter what, they’ll be exceeded.

5. Get up close and personal with the liveliest music performances at ‘Akoustix’

N-GENE and Martell Noblige turn the concert experience up a notch by transforming some of Malaysia’s hidden speakeasies into vibrantly amped up musical spaces. Featuring cross-performance genres, as well as intimate, acoustic performances, it’s good vibes all night long.

You’ve probably seen N-GENE around! They’re an all-female lineup of musicians, artists, and party ambassadors who will definitely keep the party level up all night.

Consisting of 9 members, N-GENE is made up of some of Malaysia’s most talented female DJs, along with classically-trained musicians, and party ambassadors to form one of the most diverse music groups in Malaysia!

Here’s who you can expect to see from the lineup:

Head down to these two parties taking place next month!

You’ll also be able to catch the N-GENE lineup.

So what’re you waiting for? Get ready for some awesome nights at the best parties in town with Martell Noblige Parties.

For more information, head to the official Martell Facebook page 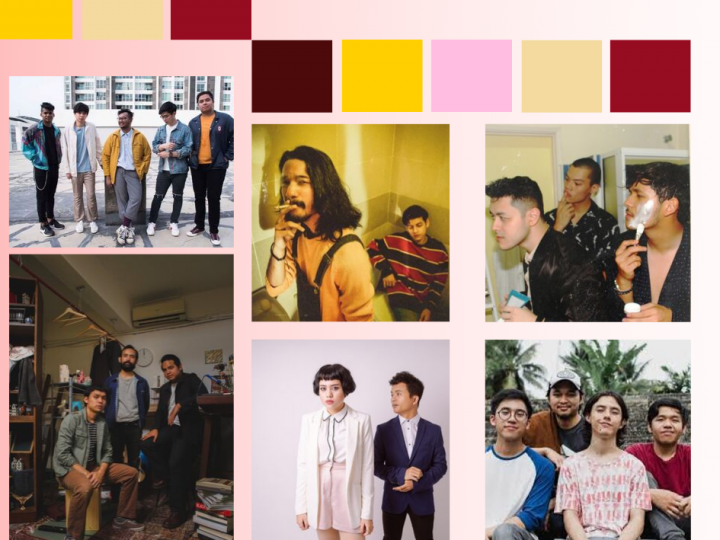 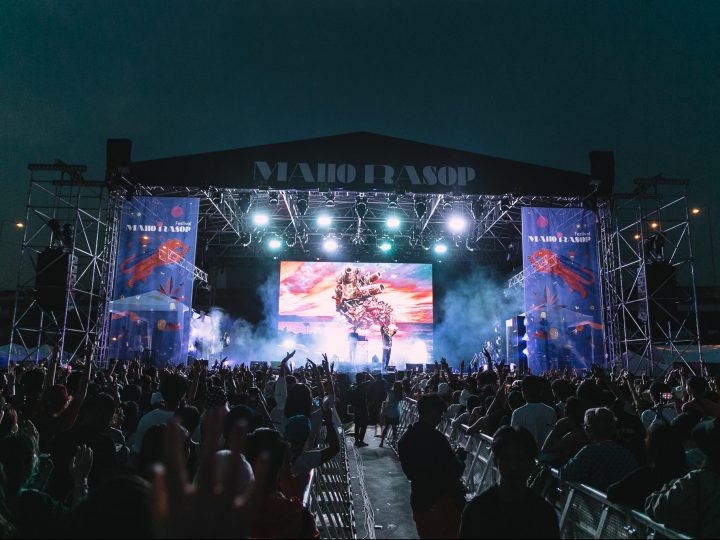 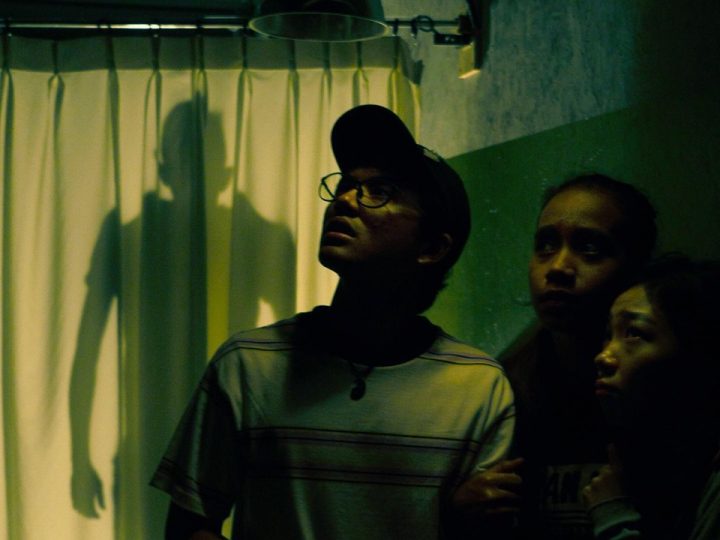 Time To Revisit The Immersive Haunted House, Hauntu for Their Latest Horror Episode!