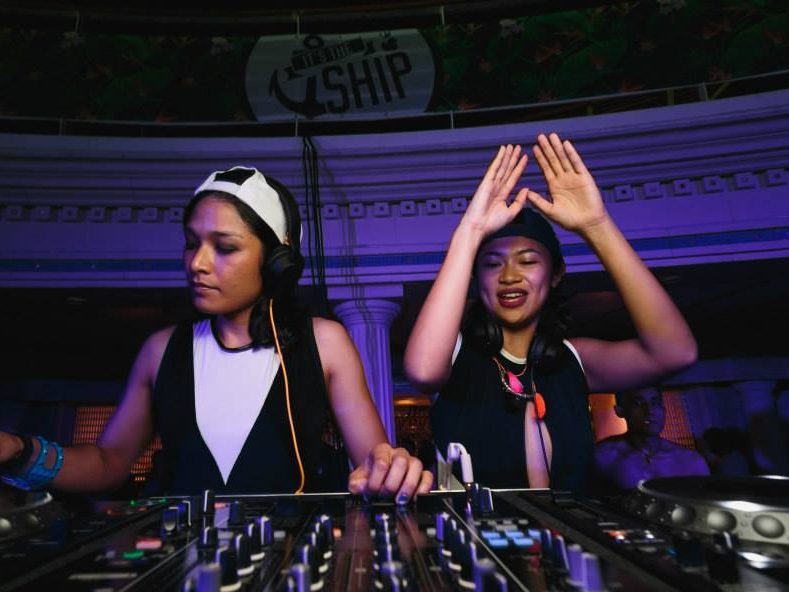 Aboard this year’s It’s The Ship was a stellar lineup (the 88rising roster and Yellow Claw, to name a few) that surely gave you the worst party comedown ever. Already at its fourth year, shipmates have helped made the event bigger and better, so that means participants wouldn’t want the party to stop. Although not on sea anymore, the afterparty poses more fun on land at none other than The Berlin KL, where premium cocktails are served over the counter of the chillest hangout bar in the city.

We know it’s not easy to recover from a four-day, three-night music cruise, but with the help of Twinkies, Shioriybradshaw from Japan, and Fatim, the afterparty might be the perfect closure before resuming daily life. On top of the already cool music provided, The Berlin KL is offering free flow of drinks from 9pm to 10pm, just enough time to get intoxicated before hitting up the dance floor with your dancing shoes.

RSVP here cause entry is free!

A Sunday Affair Returns to TREC After a Long Hiatus!

This time with a new lineup that puts a stronger focus on live bands.

Make Fun of Someone’s Mom at The Bee, Publika & Not Get Into Trouble for It

Be a part of the celebrated tradition of insulting a stranger’s mother.