Movies and TV showrunners seem to be running out of ideas, hence all the reboots, remakes and adaptations. From the migraine-inducing Transformers franchise to the new The Predator remake (hey, we’re fine with that one, Shane Black’s dope); nostalgia brings in money, heck, we’re guilty of consuming them too.

Recently, Cartoon Network announced that a new show will be on air soon, called ThunderCats Roar. It was exciting news for spandex-loving nerds but then you realise it looks wonky af. Yeah, it’s a total makeover from the ThunderCats you knew… like if the creators were on acid. You could even say it’s been Adventure Time-ed.

In case you didn’t know,ThunderCats were hot back in the mid-80s, with married Japanese anime and Western sci-fi aesthetics, just check out the intro for it. Lion-O and his gang of badass cat-humans looked cool and the villain Mumm-Ra looked cooler. Even the 2011 remake was a lot of fun to watch although it sadly ended with just one season.

Since oddball animations like Adventure Time and Regular Show have become popular, showrunners tend to lean the same way in terms of creating oddly shaped, funny characters like the ones mentioned. Don’t get me wrong, Ad Time rocks bruv, but I think this style is overdone and most of these shows don’t necessarily have a solid, correlating storyline, it’s more of random sh*t happening each episode.

ThunderCats Roar is self-aware and comedic compared to its predecessors and maybe that’s just what kids like nowadays. I just think that they look more like a parody than a remake. Check out the show’s intro below:

Maybe we old fans need to grow up and move on, give these new cats a chance and who knows, we might just grow into liking it. The animation does look kinda cute. After all, as a fan, any ThunderCat is better than no ThunderCat.

No official dates are confirmed yet but ThunderCats Roar comes to Cartoon Network some time next year. 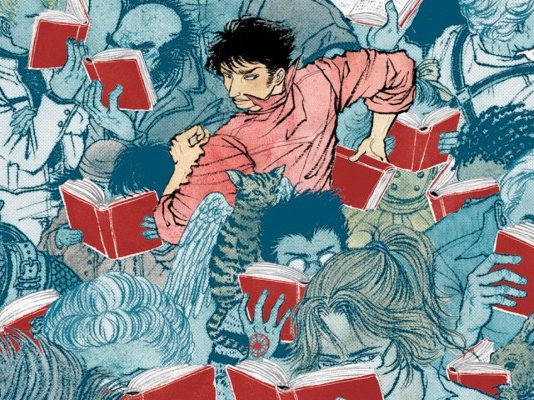 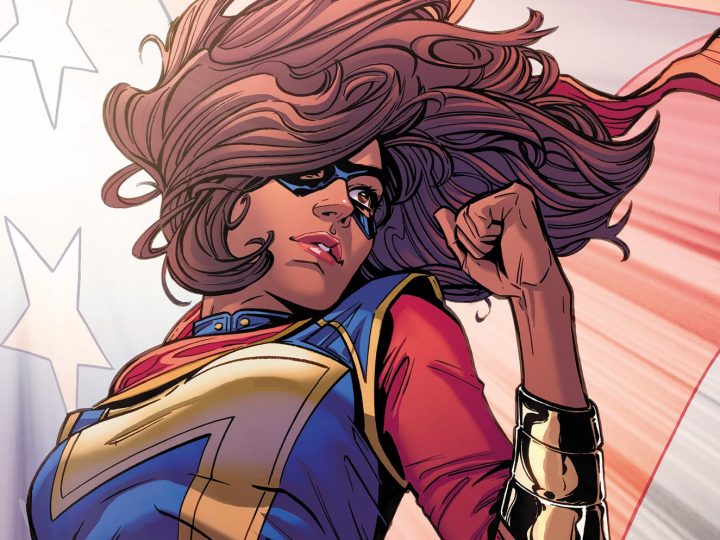 The First Muslim Marvel Superhero will Debut Soon in the MCU

Guess where she’s from? 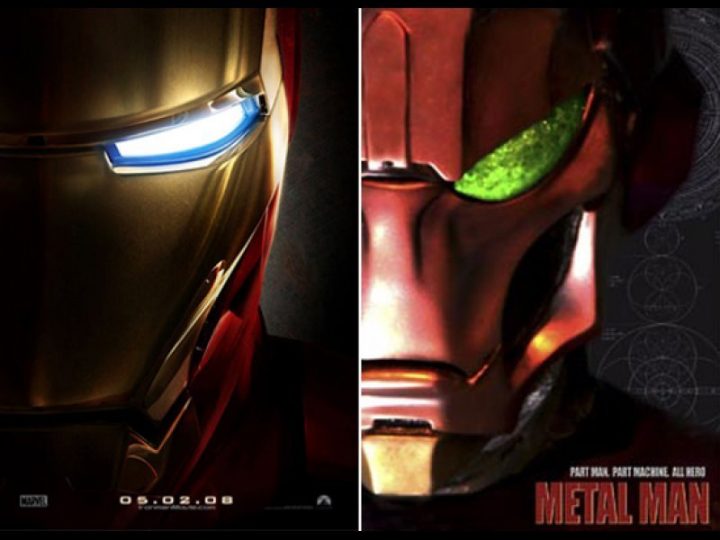