Virtual band, The Gorillaz are back! Yesterday they released two new music videos, along with an announcement regarding the animated band’s new fourth member. The role of hijinks instigator and bassist now falls to Ace, the leader of The Gangreen Gang from the iconic animated series, The Powerpuff Girls.

Obviously, unlike the three other members of the Gorillaz, Ace is not an original creation. In an official newsletter by the band, they confirmed that Ace has been recruited to be a part of the latest line-up. It’s nice to see cartoon characters getting work outside their own TV shows!

If you’re wondering what the hell happened to Murdoc (the band’s original fourth member), apparently he was framed by a crime lord for “smuggling” and is currently behind bars serving jail time. It is still unclear how long Ace will be filling in, or whether he will eventually become a permanent fixture in the group though.

If you’re a ’90s kid like me, you’ll definitely know how edgy and annoyingly cool Ace is, which makes him the perfect stand in for Murdoc. He was considered the best looking member and the leader of antagonist group, The Gangreen Gang, in The Powerpuff Girls series.

Ace–full name Ace D. Copular–is the oldest member of the Gangreen Gang and has the not-so-superpower of cryokinesis (referencing his coolness), and the ability to generate ice and snow. See him in action in The Gorillaz latest track ‘Humility’ with special appearance by Jack Black too, down below: 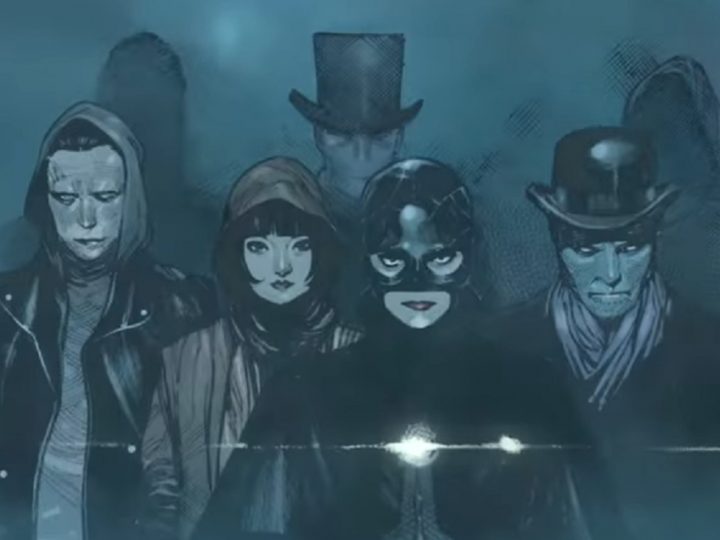