Festival season just ended and it’s time for us to catch up on everything that we missed at San Diego Comic Con 2018. There are a lot of cool stuff that we saw from collectibles to movie trailers – especially that Aquaman trailer.

Everyone knows Aquaman has always been the butt of jokes for the Justice League, but thanks to Zack Snyder’s design upgrade in last year’s Justice League, everyone is starting to take the Atlantean Prince seriously.

Is it safe to say that DC Comics and Warner Bros. are stepping up their game? With Marvel Studios’ absence at this year’s comic con, DC Comics went all out with their upcoming DC Extended Universe (DCEU) and DC TV slate, with James Wan’s Aquaman leading the pack. The CGI looks solid and clean and it’s definitely more brushed up than the Atlantis scene we got in Justice League and what’s important is that Jason Momoa looks BAD*SS as Arthur Curry aka Aquaman. 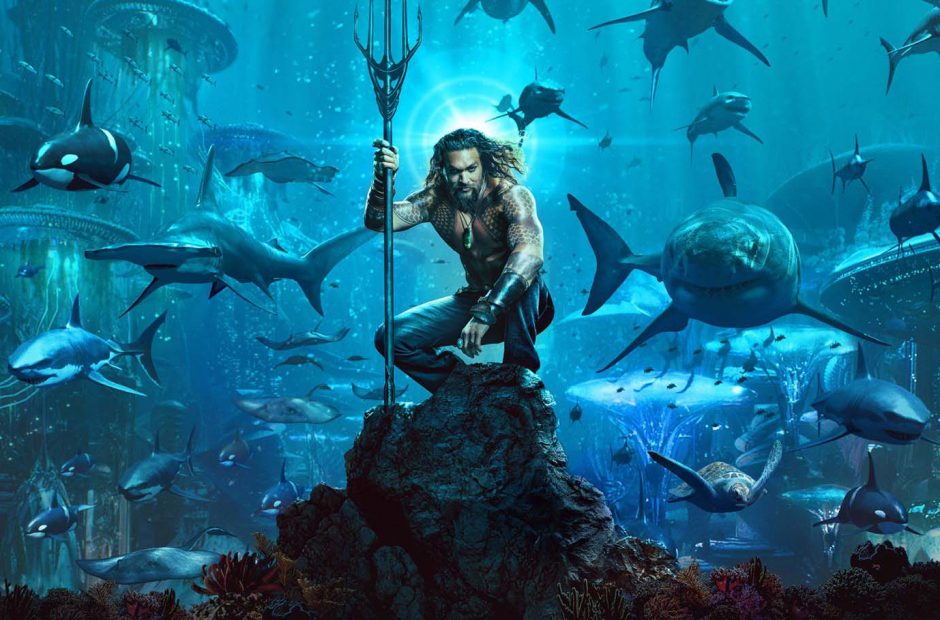 It gives audience who aren’t familiar with the comics a glimpse of Aquaman’s origin, and it seems that it’s following Geoff Johns’ New 52 storyline.

Aquaman is caught up between the war that’s coming to the surface world, led by his half brother King Orm played by Patrick Wilson. Although we’re not sure how big of a role Black Manta will have in the movie, he looks menacing as well. We’ll be sure to keep the optimism on a minimum, but we have hope that the DCEU is making a comeback, better than ever.

Sea dragons, mega sharks, fish people and blond Patrick Wilson. That’s all we need to be on board the Aquaman ship. Of course, dorky Aquaman from the comics will always have a special place in our hearts…

Aquaman comes out in theatres 20 December 2018 and for all things pop culture, keep it here at JUICE. Goodbye, Mr. Ditko. Thanks for Spider-Man and all the groovy covers. 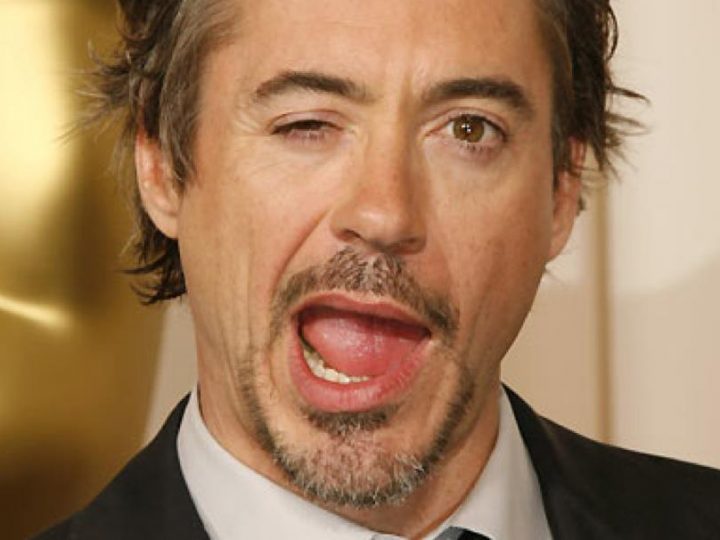 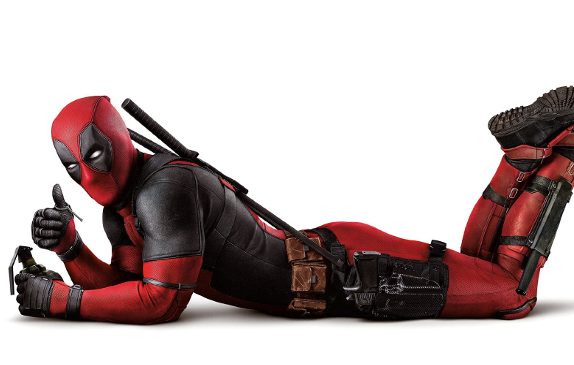