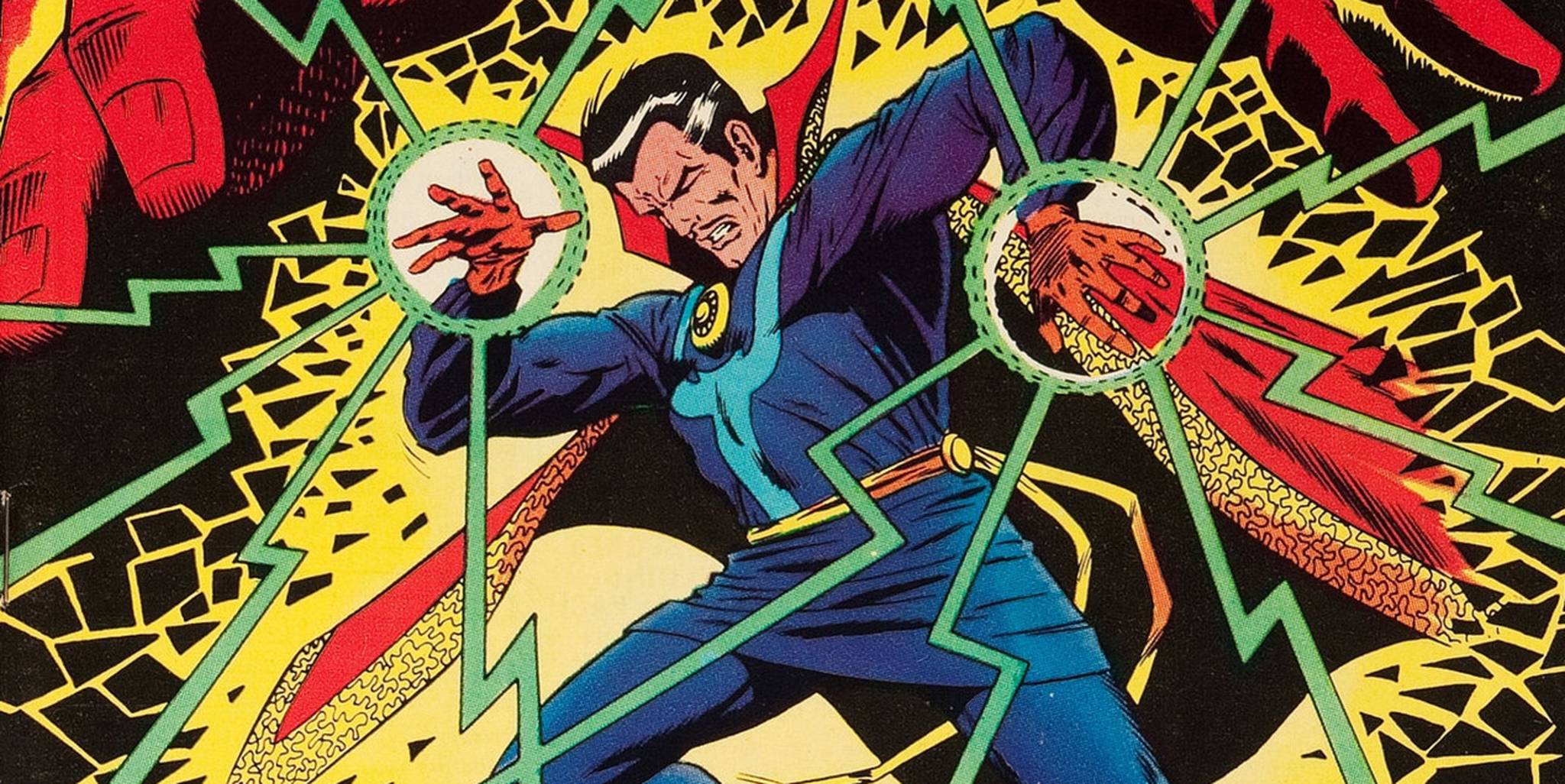 Every comic book fan was shocked to hear the sad news of Steve Ditko’s passing. The New York Police Department confirmed his death, where was found dead in his apartment on June 29, at the age of 90. The lone artist was survived by his brother and nephew. He is believed never to have married.

If you’re a comic fan, especially a Spider-Man fan, then you’d know how much of a loss this is. He co-created Spider-Man and Dr. Strange with his friend Stan Lee and because of them, we recognise the web slinger until today.

Steve Ditko, being the great talent he was, had created so many amazing covers that inspired the artists that we have today. His imagination and style can only be appreciated and inspired from.

How we first met Spider-Man

One of the most famous comic book covers in history, Spider-Man’s debut in Amazing Fantasy #15 (Aug. 1962). Art by Jack Kirby and Steve Ditko.

Although Ditko is famous for co-creating two of Marvel’s giant characters, let’s not forget his contributions to DC Comics where he created The Question and Hawk and Dove, which will have their own series soon.

Spidey’s Final Chapter aka Peak Ditko, according to del Toro

Ditko’s first ever cover wasn’t a spandex-clad hero, it was this terrifying, Weird Tales of Suspense and Horror – and it’s great.

Although Stan Lee is the face of Marvel, be it in pages or the ever expanding MCU – both Jack Kirby and Steve Ditko pioneered the aesthetics. If not for them, we wouldn’t be giddy over how cool Spider-Man looks, etc.

RIP to comic book legend Steve Ditko, beyond influential on countless planes of existence. He never truly profited from his comic creations that have lasted for decades, but his work will never be forgotten. pic.twitter.com/UBZQWpF79i

Author Neil Gaiman also paid tribute, saying “I know I’m a different person because he was in this world.”

Steve Ditko was true to his own ideals. He saw things his own way, and he gave us ways of seeing that were unique. Often copied. Never equalled. I know I’m a different person because he was in the world. pic.twitter.com/2GFSA86Btj

Gaiman’s right. Steve Ditko’s work over the years, from his days at Marvel Comics, DC Comics and beyond – remains an influence. Often copied, but never equalled.

5 Spider Heroes We Want to See in the Spider-Man: Into The Spider Verse Movie

Our spider-sense is tingling … crossover time!