The release of the first trailer of Crazy Rich Asians, based off Kevin Kwan’s international best selling book, has the world, especially the Asian community, buzzing. Perhaps due to the fact that although Hollywood has been more inclusive in recent times, the Asian market is still unmarked territory for Western movies which have often been accused of whitewashing Asian culture–think The Great Wall and Ghost In The Shell.

The story follows Rachel Chu (Constance Wu) and Nick Young (Malaysian actor Henry Golding), their relationship, and their journey to Singapore for a wedding where Rachel meets with the politics and family drama of Nick’s dynastic kin.

While Crazy Rich Asians is making history as the first major Hollywood-produced (Warner Bros.) film with an all Asian cast since 1993’s The Joy Luck Club, not all are convinced that it could top Joy Luck Club‘s success and resonate as well with Asians.

Despite the celebration for the all Asian cast, the trailer alone has already reeled in a lot of criticism for the lack of diversity and representation of Asians of darker skin tones. Many have noted that the two brown Asian people that were featured in the movie were playing the roles of helpers and maids, a rather negative stereotype that exists in modern day Singapore.

watched that 2 min 18 second trailer again & saw two brown ppl. One was an extra opening a door, and another was what was sure to be a minor character that works for Michelle Yeoh's character. I saw more non Asian white ppl in the airplane shot than brown Asians #CrazyRichAsians

If we can equate the success of Western TV shows like Fresh Off the Boat to its working-class flavour and willingness to depict the realities and struggles of an immigrant Asian family, the same would probably not apply to Crazy Rich Asians‘ wealthy characters. In South East Asia, where corruption runs deep (yes, even in Singapore), these so-called dynasties are often viewed by the masses as families of cronies who somehow managed to score themselves a comfy life by playing their cards right.

Okay, so maybe the viewer won’t be an angry socialist. But even with the name of the film, there is contempt–why depict Asians as solely Chinese and everyone else as their drivers, butlers or maids?

“You have actors who can play Australian, British, Irish, but Asian, it’s very specific. It’s a double-edged sword. I really, really wanted a role in Crazy Rich Asians, but they wanted someone who’s ethnically Chinese. I love Jon [Chu, director of Crazy Rich Asians], but I get they wanted Chinese actors,” Chung said in an interview with CBS News before finding out about Golding’s half-white ethnicity. The actress then proceed to slam the casting: ““OK. I’m going to say it. That is some bulls**t. Where do you draw the line to be ethnically conscious?…”

Facebook user Alfian Sa’at pointed out that during the trailer, one character tells another: “You really should have told me you’re like the Prince William of Asia…” to which the other character answers, “That’s ridiculous. Much more of a Harry.” Sa’at added, “Because aspiring to British royalty is how you signal your #asianpride”

Personally, growing up, it was rare to ever see an Asian face or any sort of diversity on the big screen when it came to Western movies. Some even say that this is the basis of why we’re all brought to believe that European features are the epitome of beauty. But that’s a topic for another day.

Right now, we’d just like to give this movie a chance to screened, before it gets the trashing that it doesn’t/does deserve.

Crazy Rich Asians also stars Datin Michelle Yeoh and screens in the US on 17 August 2018. Watch the trailer below. 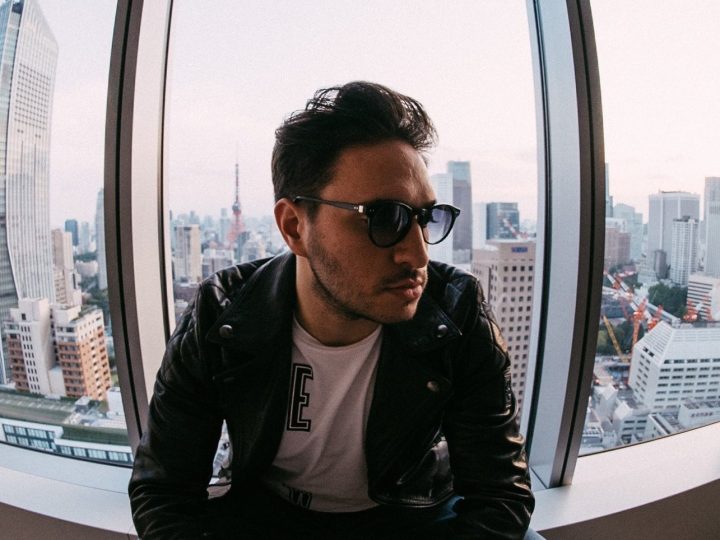 Learn how the superstar DJ createed the hit radio tunes like ‘Mama’ and ‘Alien’ in this exclusive interview. 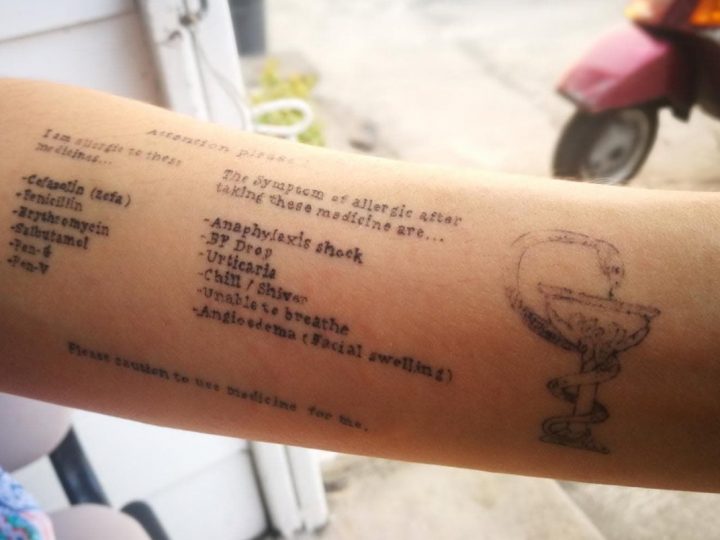 This Woman’s Tattoo Could Actually Save Her Life

“I regard this tattoo as my own talisman for protection.”