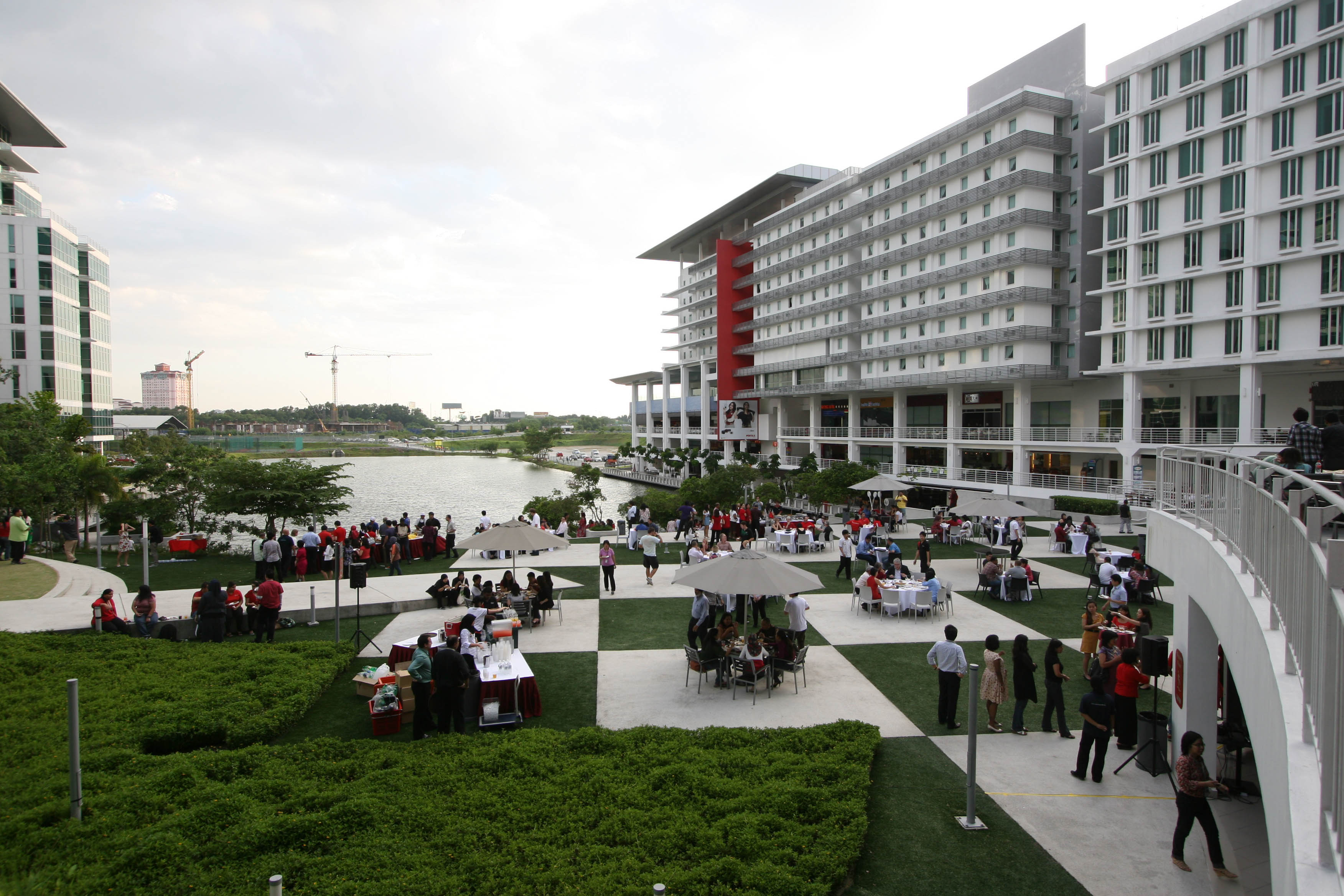 Students from Taylor’s University and Taylor’s College are not happy, but can we blame them?

Here comes the plot twist that’s got students from all three campuses tied in a knot:

Both college campuses in Subang Jaya and Sri Hartamas will be officially moving to Taylor’s University Lakeside, and students are shell-shocked with the sudden change.

When the news officially broke out, there were multiple reactions from students. Part of them were excited to finally have access to the renowned Lakeside campus, some were dubious and brushed it off as a funny rumour, the rest… they were boiling with rage, to say the least.

Taylor’s University Lakeside is well known for it’s abundance of facilities and amenities such as it’s modern computer labs, 4-storey library equipped with a mini theatre, decked out lecture halls, and finally the lake, let’s not forget about the 5.5 acre manmade lake.

The move will begin early 2018, and is currently on its final leg of transition. According to Taylor’s College campus director, Josephine Tan, she believes that the move will be beneficial for all students from all three campuses. “… We believe that through the experience of being in an integrated campus, and having the opportunity to interact with counterparts who are doing their university degrees, our students will be able to thrive in the future…” said Tan.

Here’s what some of those unhappy campers commented:

The heat has died down considerably since the news broke out during July, and students are beginning to adapt with the change or “accept their fate” as some would say. 2018 will be a year of change for both Taylor’s College and Taylor’s University, whether for the worst or for the better, is still up for debate.

Read more of what the students have to say here.

As per usual, y’all just have to give us a creative answer to score yourself some free tickets.

Whatsapp Went Down & Everyone Lost Their Minds

#WhatsAppDown became a trending hashtag for just a few minutes.

Take a Look at How Diverse Children’s Bedrooms Can Be

20 photographs that explores children’s bedrooms from around the world.