Singapore’s futuristic audio-visual collective and indie label Syndicate is now 8 years old. Founded back in 2010, their early days started as a monthly club night at the now defunct Home Club. After that, the avant-garde collective continued to experiment and evolve beyond party promoting. In the past few years, they have been producing major art commissions, interdisciplinary collaborative performances, and curatorial projects, so it’s only normal to kickoff their anniversary celebrations with a discount off their entire digital catalogue!

Syndicate is offering 80% off on its entire digital catalogue on Bandcamp until the 28th of February, including two new releases; Music of Zen Koi by Kiat and Secret Galaxies by Safuan Johari.

Listen to the track previews below, and grab them before the offer’s gone.

Go to Syndicate’s website to check more of what they do as a collective. Get your hands on more releases here. 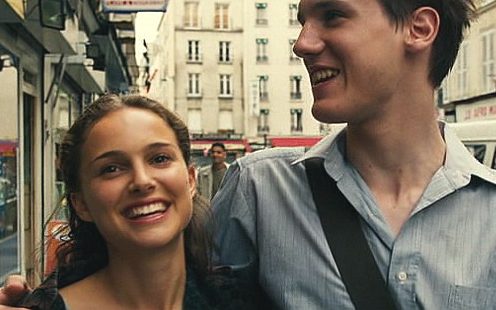 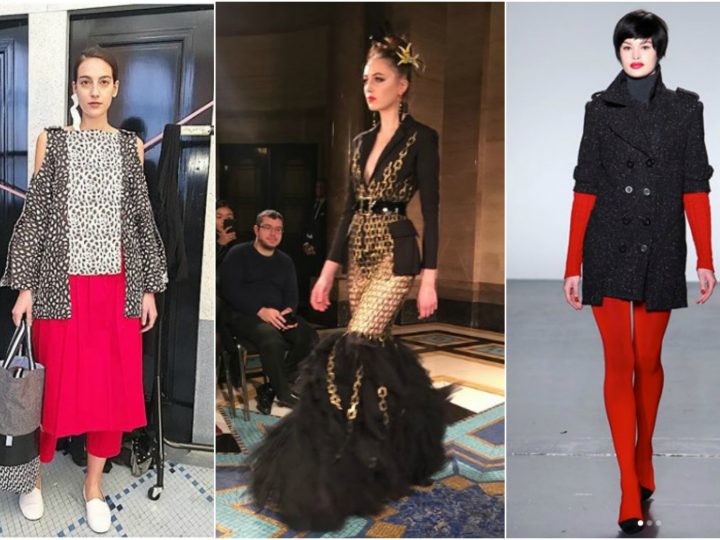 These local designers are seriously making our country proud in style.