As a city that’s full of diversity, Kuala Lumpur has a lot to tell. She went through a lot in the past, bearing witness to the battle that our forefathers and mothers died for to the rise of a concrete jungle. From the delinquencies that happens when she sleeps, or the adversity she sees whenever she wakes up in the morning, she still continues to thrive.

The secrets that she keeps, the pain that she sees, and the love that she gives.

They say that home is where the heart is and to the many people out there, Kuala Lumpur is home.

But to find a place for ourselves in a city with such richness can be a struggle and often times we look to art for inspiration, hence the project KL, I Love You, which strives to put home back in hometown.

The Cities of Love movement started 15 years ago with the film ‘Paris, Je T’aime’ back in 2006. It premiered at the Cannes International Film Festival in 2006, where it received international success.

Followed by ‘New York, I Love You’ , the movement help established a new format and franchise for filmmaking, with the mission to spread love ‘in’ and for ‘cities’, where filmmakers and storytellers can help feature neighbourhood, communities, unsung heroes and those who often go unnoticed in full creative force.

With KL joining the movement, we can now see our city in all its grit and glory.

Renowned local writer and director Dan Said was appointed Cities of Love Malaysia’s City Manager and together with his team, Dan will spearhead the project. Through the art of storytelling, KL, I Love You will highlight the collective experiences of our beloved city – its urban spaces, migration and movement, differences and diversities, history and memories, our fascination with the supernatural and superstitious, stories of love, and youth. Lastly, about money, work and trade.

KL, I Love You wants to bring creative practices together to tell stories across various media and events. They also draw the best of the local scene from designers, architects, traditional artists and those who are from any or all groups to tell their story of KL and are empowered to make the city a better place to live in.

For now, the initiative has released a micro film titled ‘Night Lives Night Loves’, which tells the story of the Azan, a call to prayer for Muslims and how everyone in the city of Kuala Lumpur expresses their rituals of the calling in different ways, marking each day as episodes, moments and memories that enrich their lives.

Watch the film below:

The initiative aims to be a self sustaining non-profit and through the KL, I Love You lens, they will produce content that will culminate the production of a KL, I Love You anthology films. The KL omnibus will join other celebrated Cities of Love films such as Shanghai (China), Berlin (Germany), Malmo (Sweden) and Rotterdam (The Netherlands).

To find our more about the project and how you can be a part of it, follow them on Facebook and Intagram or share your story of KL, here.

More cool stuff for you to check out: 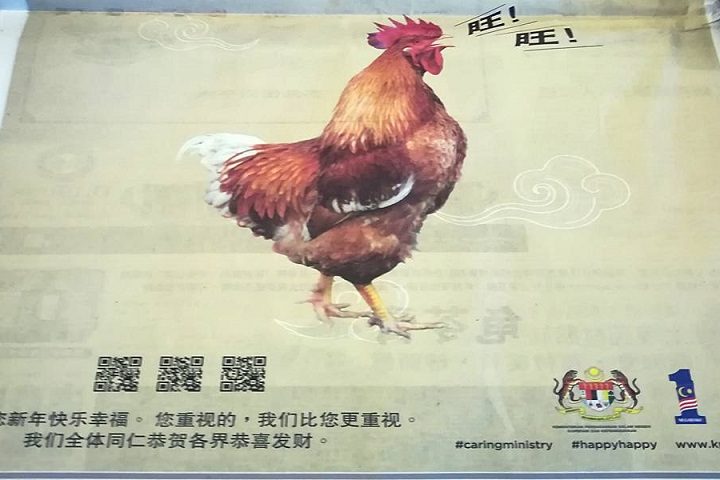 Malaysians Are Baffled Over CNY Advert That Features a Barking Rooster

Was it an honest mistake or the influence of the cultural sensitivity issues? 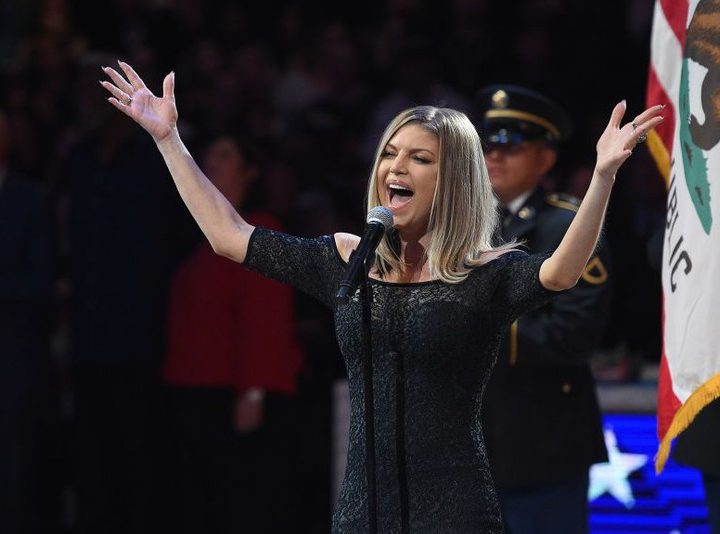 Got a feeling this is gonna be bad.