When we hear about Fashion Week in New York or London, we think of the list of major high-end brands like Louis Vuitton, Burberry, MOSCHINO, and many more. All debuting this season’s collection with their elaborate and awe-inspiring shows; attended by only the best of the best stylish A-list celebs, notable fashion editors and most importantly, key fashion bloggers. So for any designer to be apart of this is simply like getting a spot in fashion heaven. Your work, your art, your talent, everything is being recognised by the gods and angels of couture heaven.

This time around, the fashion gods have certainly recognized our aspiring fresh Malaysian designers and have opened the gates of couture heaven for them during the NYFW & LFW 2018. Check them out!

Through the help of Fashion Scout, Cassey was able to debut her collection during the LFW. Her collection was inspired by  Maria Svarbova’s famed photo series, ‘Swimming Pool’ and within those long hard six months, she produced 14 pieces for her collection.

Last year proved that Limkokwing Fashion Club is more than just a student-collaborated brand – it’s a serious fashion brand. Using their key advantage of having students, stylists, designers, and a driven leader – Limkokwing University Vice President of Brand, Creativity and Talent Development, Dato’ Tiffanee Marie Lim – the brand successfully united everyone’s diverse cultural backgrounds to debut their second collection themed ‘Date Night’ at LFW that portrays the glamour, cool and hip attitude of couples from around Asia and Africa. Check out some backstage and live videos from separate IG users!

Zang Toi is no stranger to the fashion scene in the city of the Big Apple. He spent most of his life there since he left his hometown of Kuala Krai, Kelantan, when he was just 18! He’s now a notable fashion icon in New York and during the recent NYFW, he staged his own runway fashion show, ‘Roman Holiday’, that was inspired by his vacation in Rome, which became a hit. His collection has been worn by Hollywood royalties and socialites like Fergie, Meg Ryan, Ivanka Trump, etc.

Malaysians are slowly making their name within the fashion industry and being able to be recognised by huge fashion players is considered a huge deal especially in a Western dominated industry.

We are definitely looking forward to more local creatives to make their footprints within the fashion world and compete at an international level. Get Your Hands On The Hottest Pieces From Supply & Demand

Nothing feels better than slaying it on the streets 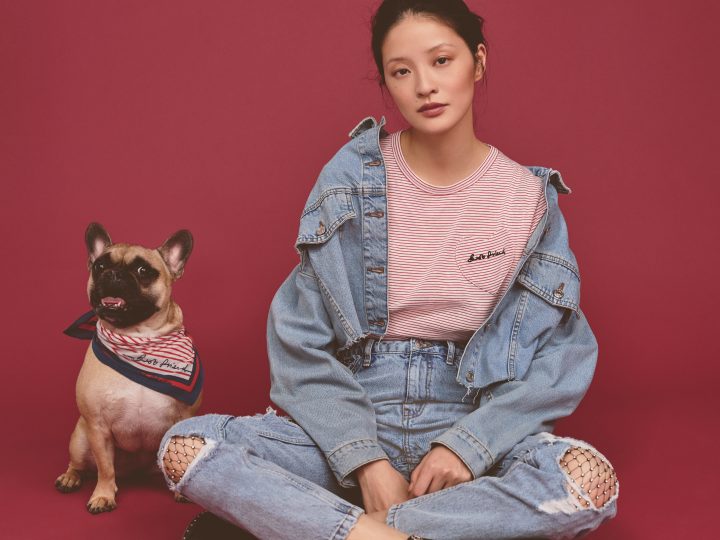 It even comes with a matching dog handkerchief for man’s best friend. 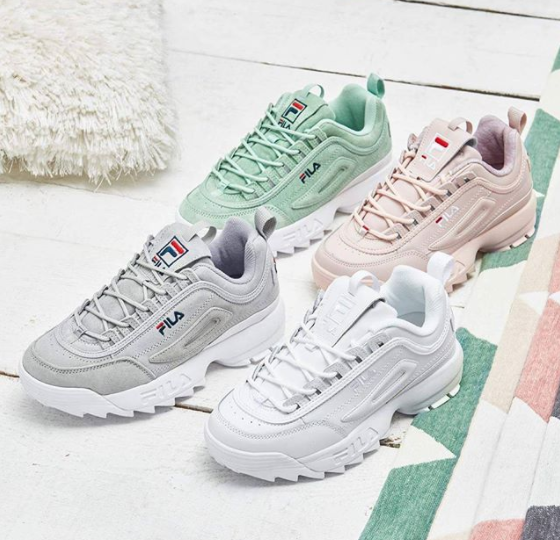 Kick It Old School With the Fila Disruptor II

Up your style game with these classic Fila’s.