The anti-vaccine movement is not just happening in the west. Recently, an anti-vaccination seminar called ‘Realiti Vaksin’ was to be held at the International Youth Centre, a government-owned youth centre in Cheras. This seminar caught the attention of Youth and Sports Minister Syed Saddiq Syed Abdul Rahman who banned the event almost immediately.

On 11 May, he shared the seminar’s poster on Twitter which contains the time, date and the discussions for the seminar. The discussion includes, the “reality” of vaccines and its “hidden dangers,” the “myths about herd immunity” (which is the believe that the spread of certain diseases can be contained if majority of the population is immune by vaccination) and “alternative modern treatment for infectious diseases”.

Along with the poster, Syed Saddiq tweeted that, “If they want to influence how to indirectly murder innocent people, they can take their seminar somewhere else. I will never allow this, especially in the Youth and Sports Ministry’s facilities. Free speech and expression have its limits.”

If they want to influence how to indirectly murder innocent people,
They can take their seminar somewhere else. I will never allow this, especially in KBS’s fascilities.

Free speech & expression have its limits.

According to Malaysia Kini, Putrajaya is working to make vaccinations a legal requirement. Health Minister Dzulkefly Ahmad previously said that the government is considering a proposal to make vaccines for measles, mumps, and rubella (MMR), and diphtheria compulsory.

Deputy Women, Family and Community Development Minister Hannah Yeoh, meanwhile, had called for parents who do not vaccinate their children to be charged with neglect.

In April, The Star reported that The Health Ministry is working closely with the Malaysian Communications and Multimedia Commission (MCMC) and non-government groups to combat misinformation on vaccination.

This would include taking action against any medical practitioner who uses social media to spread inaccurate information on vaccination.

Let us Malaysians learn from the States because as of right now, measles are making a come-back and killing thousands in that part of the world.

Statistics from UNICEF (United Nations Children’s Fund) indicate that 98 countries around the globe – including many which had previously eradicated measles – reported a rise in cases in 2018 compared to 2017. Warning of “disastrous consequences” for children if the spread of measles is not contained, UNICEF has identified anti-vaccination propaganda as one of the main contributing causes. 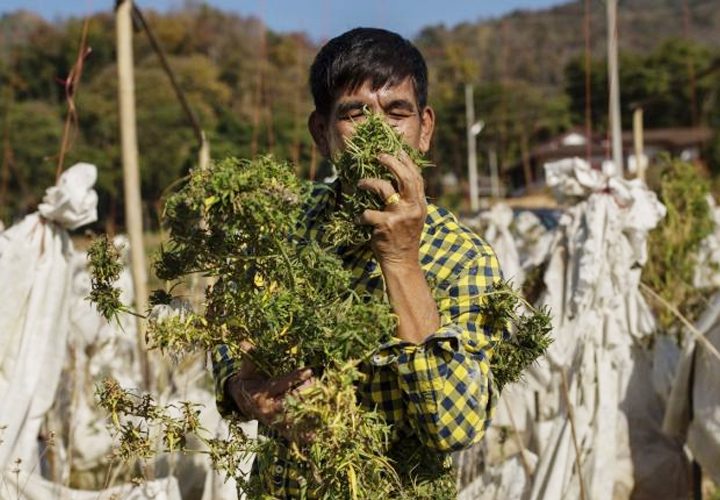 Thai University Will Have Classes On Marijuana History and Farming

Class is in session lah brader! 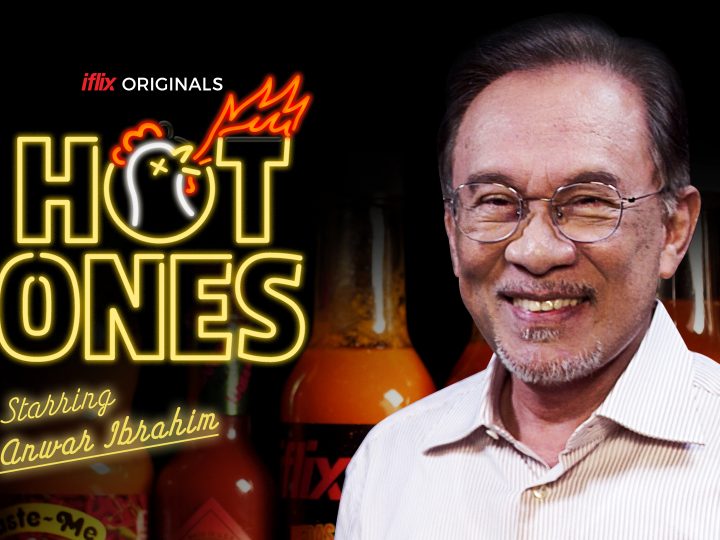 Can he take it?