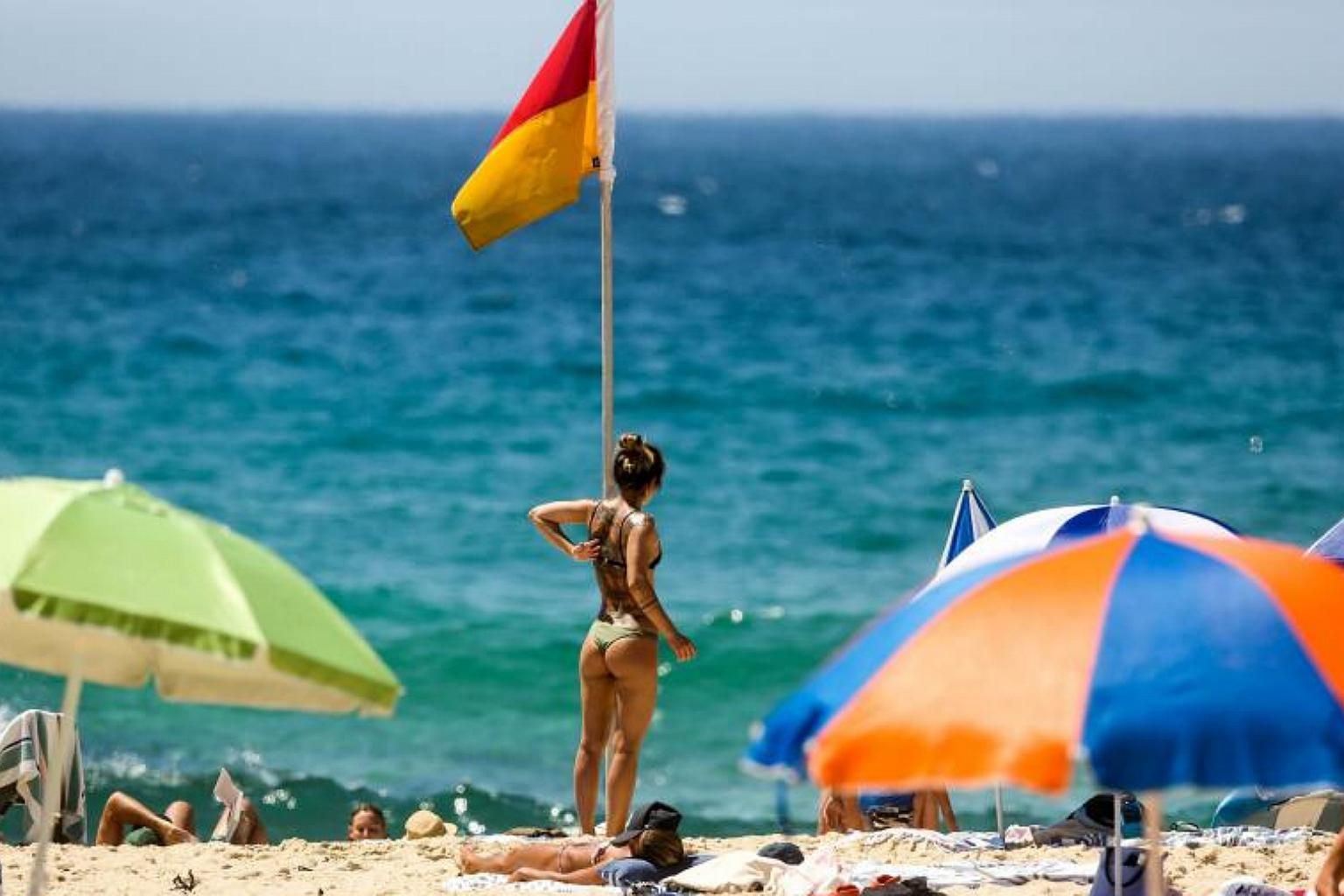 As one of the most liveable suburbs to top the Sydney liveability list, Penrith officially became the warmest place on Earth last Sunday (7th of January). The Bureau of Meteorology announced that Penrith’s temperature on Sunday is the all-time hottest in Sydney, as it skyrocketted to 47.3 degrees Celsius at 3:25pm.

University of Maine’s Climate Change Institute also published a map, showing Down Under as the hottest continent globally on that Sunday.

Penrith, NSW, was the world's hottest place today (47.3C).
…but the most above average was the Arctic north of Finland, which really shouldn't be above -or anywhere near- 0C at this time of year.https://t.co/RUfF9O19u3 pic.twitter.com/npgaCEHChz

According to Quartz, the last time it was this hot in Australia was the year World War II started. Thanks to natural killers: heat waves.

With the heat, denizens tried to beat the scorching weekend by heading over to beaches like Bondi Beach in Sydney. Umbrella to umbrella, the beach was hard to move around and emergency services were stretched over several critical incidents across NSW beaches.

As the mark on the thermometer rises, the demand of water increases as well, making it Sydney’s highest level of water usage in 15 years.

While the humans of Sydney cooled it off with water, animals had it bad in the intense Sydney heatwave. Last week we saw sharks freezing to death in the States, now thousands of bats are being boiled alive by the Sydney heat. These bats are fried to death in trees. Some even fall from the sky, boiled by the weather.

This summer, Sydney also witnessed a standstill on Hume Highway (a highway connecting Sydney and Melbourne). The road tar melted by the extreme heat made it hard for cars, as they had to dodge the “sticky mess”.

To help you picture how scorching it is in Sydney, check out this video showing a man cooking bacon and eggs in his car, using the Sun in Perinth during last summer’s heat wave:

Perhaps Malaysia ain’t that hot after all. Still, always stay hydrated, and crack open a cold one if that’s your thing.

A roundup of all the food that went viral in 2017!

6 Magical Rainbow Desserts You Can Find in Malaysia

If you could taste rainbows, they would taste a little like this.

Live out your winter fantasy in our tropical country at Penang’s Ice Café!