Black magic has been an ongoing practice in Malaysia and Southeast Asia since the beginning of time. Rooted in grime, the occult, superstitions and a strong rebellion against the word of God, ilmu hitam, as its colloquially known in Malaysia, has been implemented into helping businesses (or tarnishing those of others), getting ahead in politics (see Dukun) and most prevalently, forcing romantic relationships on unassuming and unwilling candidates.

In the case of this lone Malaysian woman from Subang Jaya, an ustaz-bomoh made full use of his knowledge in black magic to entrance her into whole-heartedly devoting herself to him as a sexual slave.

The unnamed woman detailed her horrifying story to Harian Metro. She stated that the ordeal began when she fell ill and was recommended by her family to visit the ustaz at his house for a berubat session which is essentially a form of traditional ailment. Unbeknownst to her, the ustaz had other plans in mind and he proceeded to hex her with ‘red oil’. This curse led her to lose all agency and inhibitions, making her a loyal subject to his sexual fantasies and demands.

The two women became warily suspicious of the man’s ability to effortlessly possess them which caused them to lodge a police report. The report states that he might be dealing with black magic which is criminally against the teachings of Islam. It has been further revealed that the man has even preyed on a local celebrity, who of course remains anonymous.

As if the emotional and physical torment weren’t enough, the victim has even received threats from third parties, insisting they will spread the aforementioned nude videos on the internet. She pleads for respect after having her privacy seriously encroached and wants to have ownership of what’s left of her dignity. But the trauma from this incident will never go away, for the internet is an everlasting vacuum for our skeletons.

Despite the gravity and horror of this situation, there are many more variations of this exact story. In fact, as mentioned before, black magic is practiced in all corners of the world. In China, a teenager even bore children as a result of 6 years of occult imprisonment by her perpetrator. Its neighbouring country, India, on the other hand is infamously acclaimed for its strongly engrained black magic to the point where people from overseas would pay exorbitant prices to have occult items such as voodoo dolls and scriptures imported from Indian shamans.

An expansive article written by Unreserved Media even details the long-winded history of black magic and how it is used in modern day. It all seems relatively simple; you just need to unwind a few rolls of thread, light some candles and sell your soul to the devil.

Concisely put, black magic is vast and not bravely explored… for good reason. Its repercussions are lasting and sometimes fatal. With ilmu hitam, there is no dabbling or testing the waters. It’s either you stay the hell away from it or you dive in, headfirst. We highly encourage you to never try this even if you are a sceptic. It’s better to be safe than sorry.

Black magic, ghosts and demons may sound like elements of a B-grade horror flick, but take it from this article about an Atheist detailing their experience with supernatural occurrences to warn you never to mess with the dark side. Japan is Giving Away Free Houses.. BUT They Might be Haunted

In this economy? We’ll take it 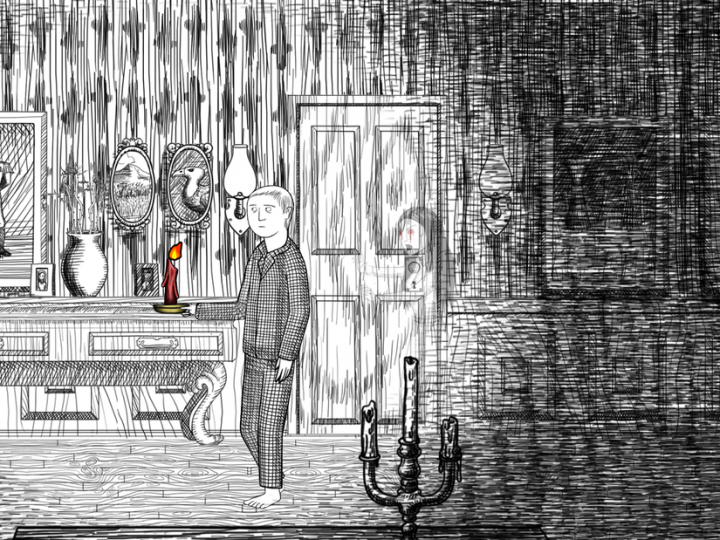 Just make sure you have your security blanket with you.