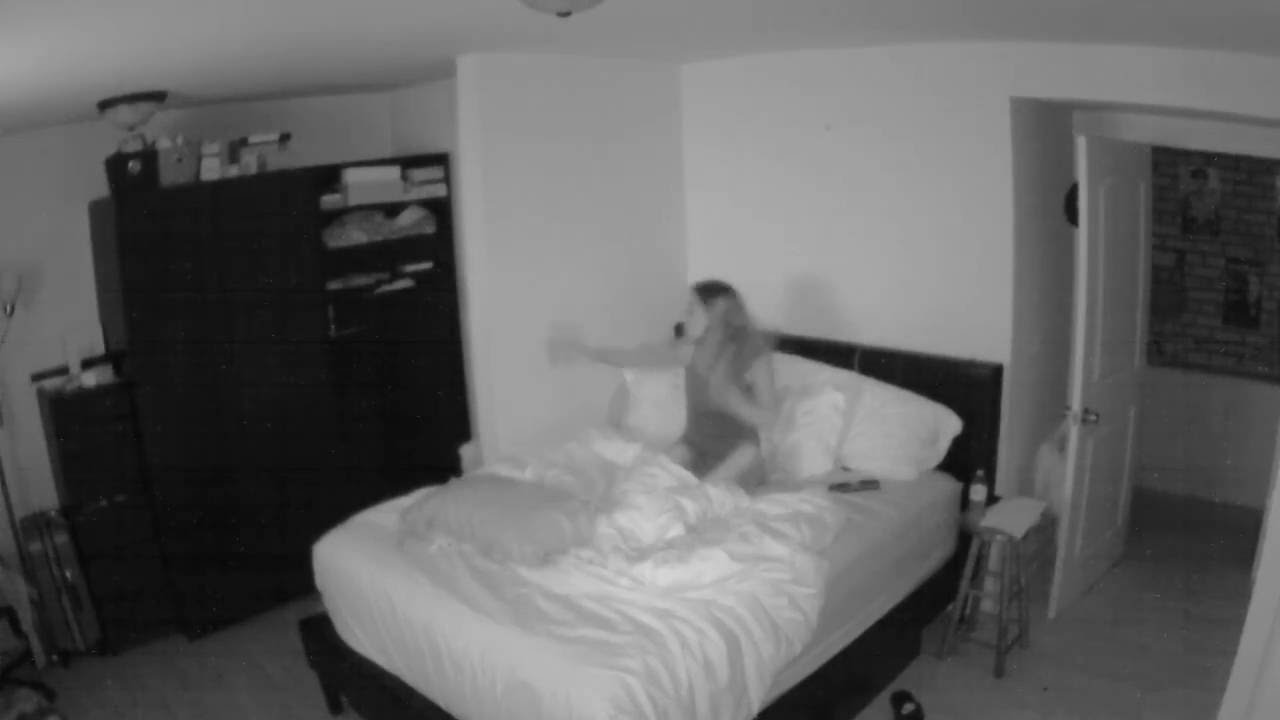 Sparked by our Editorial Director’s opinion piece on the persecution of atheists, a business development manager within our company shared his experience as a fellow atheist to us – only it wasn’t about his choice to be a skeptic, but rather a close encounter with the unknown that led him to believe (even as an atheist) that ghosts do exist.

I’m writing this story because tbt I am an atheist and I’ve never been into all this spooky mambo jumbo until that faithful night. My parents are atheists as well, as a family we don’t subscribe to any religion and I’ve always thought that to be normal. I’ve been a highly-driven individual since my youth and I put a lot of pride in doing things based on logic rather than emotions. Logic drives my business instincts and ultimately my success although I’ve been told that I’m a brave and smart person for taking certain calculated risks in the past. But as grounded as I am, nothing could have prepared me for my brush with the supernatural.

I stayed a year in Bangkok, Thailand back in the day. I was dating this half-Thai half-American girl for some time and she brings me over to her house in the suburbs of Bangkok.

It was a 3-floor townhouse with a half level at the top. She stayed with her maids and her two dogs. So I stayed over and in the middle of the night, I wake up to the dogs running around and barking outside the room, and I think to myself, “What the hell is wrong with the dogs?” At this point I realise that the bed is moving. It’s like someone is jumping up and down on the bed and at this point, the girl I am dating wakes up and starts speaking Thai to something that is apparently jumping on the edge of the bed. “Pai Kabaan” (go back home) she says. I’m an atheist but at this point my hair is standing up and I’m freaking the fuck out. I guess the saying is true – communist till you get a job, feminist till you get married, atheist till you see a ghost.

After calming down, the ghost kid leaves the house. I leave the house to go eat with her because I’m freaked out and she explains that she has a kid spirit living on the top floor of her townhouse. She feeds it and prays to it and it gives her good luck and protects her. Sometimes, it gets naughty and wants to play but the good thing is, it likes me (lucky me?).

Later that night, as we walk back to the house, she starts talking to it. Apparently, it was holding her hand and was with us all the time as we walked around.

Ok, I’m out of here. Thailand is a strange place.

Atheists aren’t only challenged by close encounters with the supernatural, they also have themselves to fight with as evident from this report.