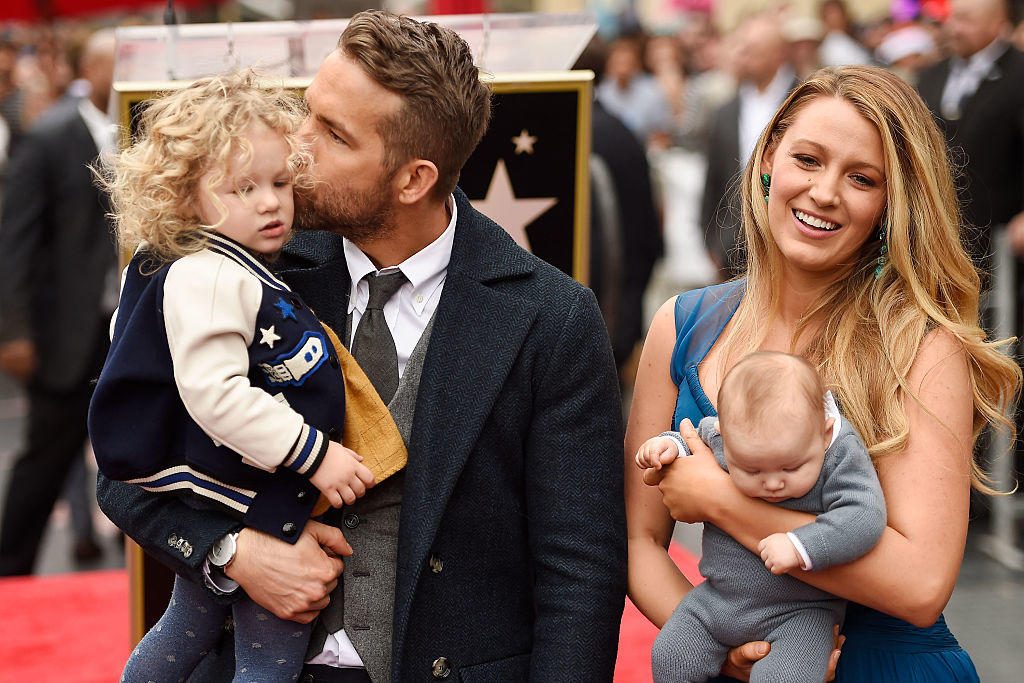 We love both Ryan Reynolds and Blake Lively individually, but we love them more as a couple.

Earlier in August, the Deadpool star posted a birthday wish for his wife on Instagram, and the post got us all howling with laughter.

Happy Birthday to my amazing wife.

The post features an image of Reynolds and his wife, Blake Lively, with himself front and centre whereas half of Lively’s face is nowhere to be seen! And he thought he was so smart, well, a few months later, on his birthday, his wife gave him a taste of his own medicine.

On 24 October, wife Blake Lively counterattacked on Instagram and showed her husband who’s boss. Lively posted a picture of Reynolds and close friend Ryan Gosling, and was savage enough to crop out half of her husband’s face, capping it off with a sarcastic caption, “Happy Birthday, baby.” #roasted

Their quirky posts caught the eye of the media, and the hearts of fans are melting at the funny banter between the hilarious couple.

Just when we thought the Instagram war has ended, Reynolds kicked up the game a notch with another post of his wife, and people’s jaws dropped all around!

The Instagram post features a very dishevelled Blake Lively in an oversized jacket, sweatpants, a blue beanie, and red sweater. He captioned the post with a simple caption #nofilter.

Fans were shocked to see the transformation of Lively for her upcoming movie, The Rhythm Section, where Lively plays the part of a drug-addicted prostitute. With the special effect makeup which created dark bags beneath her eyes and the cropped dirty blonde wig, the Gossip Girl star is practically unrecognisable.

Ryan Reynolds and Blake Lively are definitely #relationshipgoals. The Deadpool star has definitely done it now, and we’re squirming in our seats waiting for Blake Lively’s comeback. Let the Instagram war begin.

Follow @blakelively and @vancityreynolds yourself to be up-to-date with the lols.

Malaysian Instagrammer Transforms Herself into Iconic Characters Using her Hijab

The power of make up and a lil’ creativity.

Let somebody else go through the horrors of bundle shopping