Southeast Asians will soon be throwing away their iPhone cables and power-banks after researchers discovered that the durian and it’s nicer smelling cousin the jackfruit both have the ability to generate electrical energy!

A recent study made by the University of Sydney uncovered that both these fruits possess certain qualities which allow them to store massive amounts of energy within their bio waste.

Vincent G. Gomes, a professor at the university who led the study found a method to convert the guts from these two fruits into supercapacitors, which are able to store immense levels of energy.

What are supercapacitors/ How do they work?

According to science and tech publication Popular Mechanics, this method of generating energy is specifically done with electrochemical supercapacitors which can be utilised to power everything from portable medical devices to batteries used in transportation.

It’s important to note that supercapacitors do not contain any toxic metals unlike regular batteries and can be recharged almost infinitely in addition to storing less electrical energy as a battery does.

In the article published by Popular Mechanics, supercapacitors “have larger metal plates inside than your average capacitor. Each is coated with a porous substance like activated charcoal, which creates a larger surface area for storing more charges.”

How would durians/ jackfruits generate power?

The key to their incredible source of power lies within their flesh. In their research journal, the team states that due to the durian and jackfruit’s “fibruous, fleshy” organic waste, it has excellent “mechanical stability” making it ideal in creating supercapacitors.

Gomes believes that if the process is adopted by electrical storage manufacturers, it would make a huge difference environmentally in the long term.

“Converting food wastes into value-added products will not only improve the overall economy but also reduce environmental pollution.” he stated.

Hate it or love it, the majestic king of fruits might be more than just a stinky delicacy. For now though, we can only imagine the many possibilities that could be done with this new found knowledge.

Til then, keep it JUICY 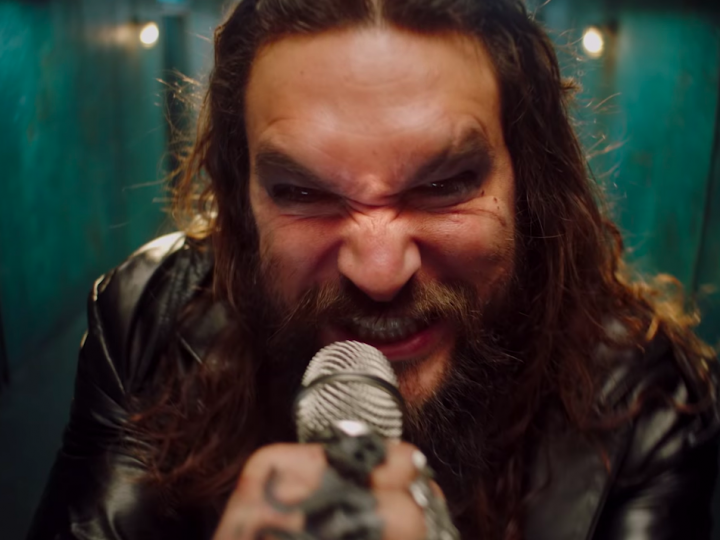 Aquaman’s side job is playing metal and biting off bats’ heads. 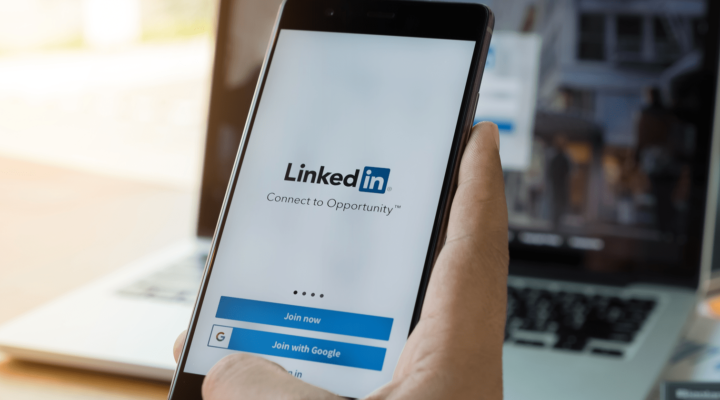