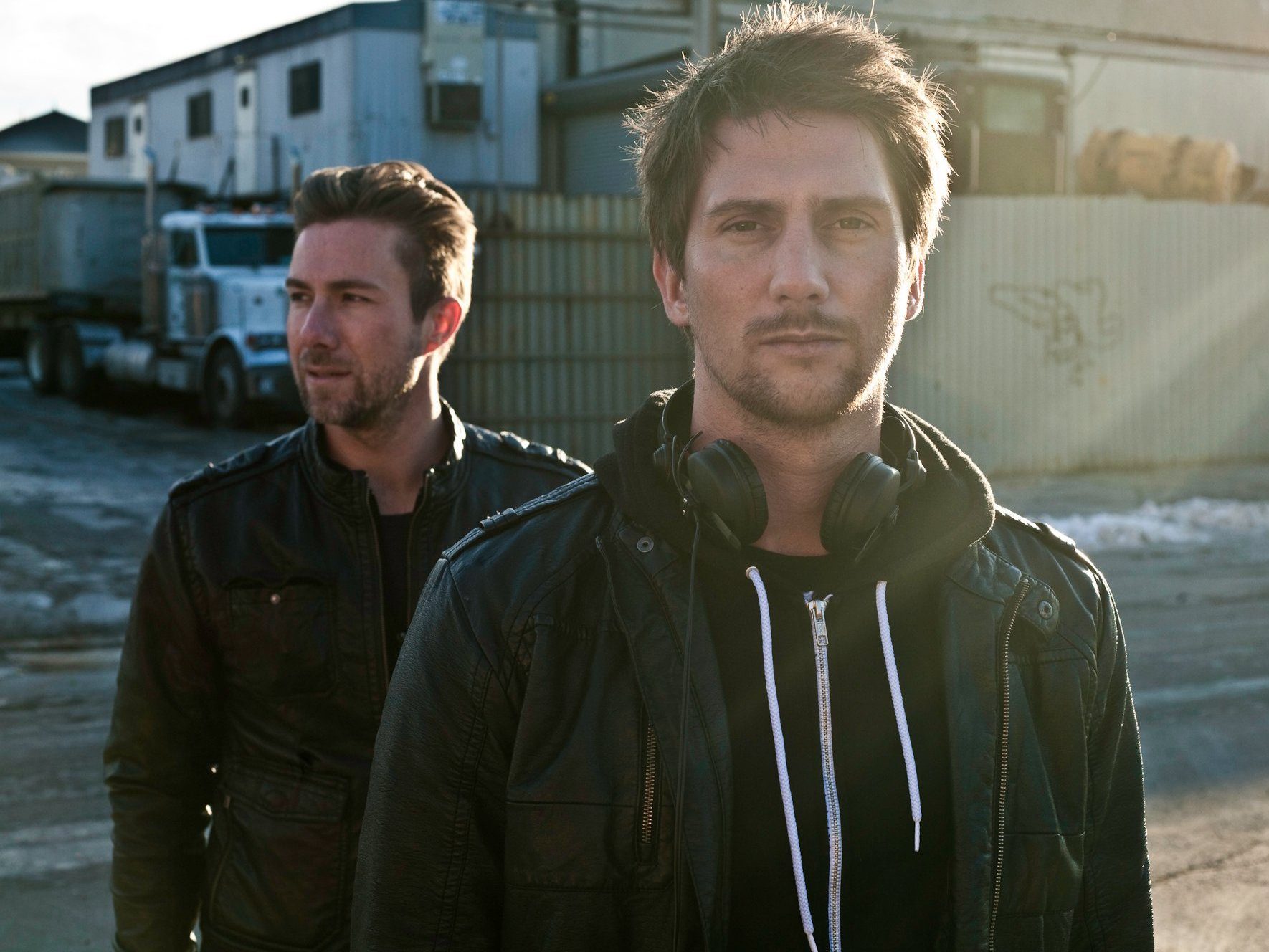 Ohrwurm & ViViD are proud to collaborate and present the mighty Pan-Pot (Second State, Berlin) at kyō KL this 1 March ’18. Other DJs like Victor G, Alam and Godwin Pereira will be joining to make your night more poppin’!

Pan-Pot is a duo whose mastery of audio principles allows them to chart the depths of pitch-black techno. Since their inception in 2005, Pan-Pot have become a dominant presence in modern techno, tagging themselves as ‘the dark side of the force’. Get ready to dance to their heady, unorthodox sound and minimalistic frameworks duel with throbbing bass lines, epic builds, and murky, off-kilter melodies.

All The Feels At Welcome To Heartbreak 2 @ The Bee