Nope, Kanye West is not just trolling. Nope, he’s not making a deep statement on the nature of fame. Nope, this is not a side effect of his mental breakdown. And lastly, nope, he is not trying to make a buzz for his next album. The American rapper just loves President pussy-grabber, Donald Trump. Yeezus…

The American rapper has been ranting wildly on Twitter following reports that he abruptly fired his manager Scooter Braun. Beginning Tuesday and extending into today, the rapper tweeted almost constantly about everything from his Yeezy fashion line to Coachella and his daughter, North.

Yesterday night, he took the time to send some love to his “brother” Donald Trump. Knowing that his fans are mostly people of colour (surprise, surprise) – his followers began dropping like flies. Big celebrities like Kendrick Lamar, Rihanna and The Weeknd were quick to click on the unfollow button after what his hardcore fans like to call “eccentric” behaviour.

You don’t have to agree with trump but the mob can’t make me not love him. We are both dragon energy. He is my brother. I love everyone. I don’t agree with everything anyone does. That’s what makes us individuals. And we have the right to independent thought.

The love seems mutual as Trump tweeted back at the rapper, “Thank you Kanye, very cool!”

Another Grammy-winning artist, Chance The Rapper defended Ye’s praises for Trump stating that “Black people don’t have to be democrats”. Even wife, Kim Kardashian showed her support by tweeting that Kanye is a free thinker and people should respect that.

But not everyone is pleased with his statement. Take a look at what some celebrities and Twitter users had to say about Kanye’s new image as an Alt-right darling:

You either die a hero, or live long enough to see yourself become the villain. pic.twitter.com/PkZgus1YVR

We Need To Go Forward Not Backwards.

Janelle Monáe said everything that needed to be said regarding Kanye’s views pic.twitter.com/1yXEPJcnVb

Man, you’re still falling deeper into that sunken place. Hard to believe you once said “George Bush doesn’t care about black ppl”. That Kanye would be disappointed in you.

I guess you could say that we do miss the old Kanye. As much as it’s disappointing, music and political stances do come hand in hand. We should never separate the art from the artists. But if you’re okay with supporting problematic musicians, welp, good luck with that.

This whole situation will be reflected into his music and his brand. That’s all from this sequel of the movie, Get Out. 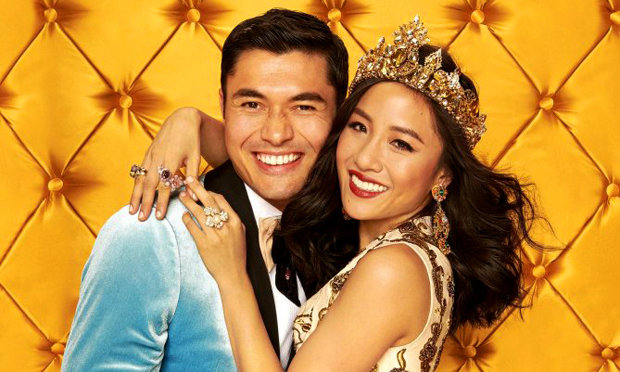 Where are the rest of the Asians? 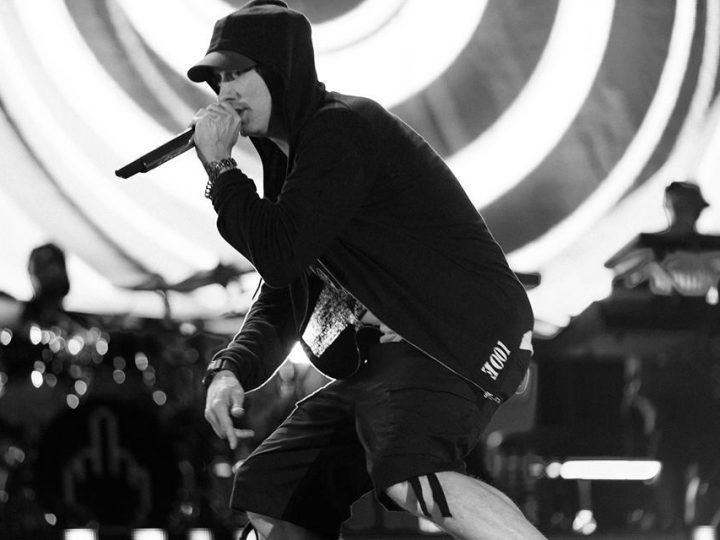 VIDEO: Eminem Came Out of Resting to Set the Record Straight on Trump

Trump just got ripped a new one.