Had a stressful day at work? Perhaps we can live vicariously through these two pigeons who decided to say “f— it” to the corporate life as they roam around Singapore carefree like how birds should be.

Fresh from the release of their debut single, the fair-feathered duo of Islandeer take us on a journey in their brand new music video, ‘Momento’. Combining styles from 60s pop, 70s rock, indie rock, and modern psychedelia, Islandeer is fresh in the Singapore music scene forming officially about a year ago according to their social media profiles.

Directed by Singaporean film-maker, Grace Song, the band are dressed up in work attire paired with pigeon masks as they jump on the back of a pickup truck to start their adventure.

You can see the duo getting caught up in many very-Singaporean shenanigans from getting stuck in plastic bags, casually swimming in a pool with their floaties, trying to smoke a cigarette, to simply having a great time at various parts of Singapore. You know, just the typical pigeon-ing around.. All of this accompanied by the blissful indie-pop track.

They are eventually joined by alluring Aunt Maggie who winds the day down with a slow dance. And that’s about all that happens…

While some might find the aesthetically-pleasing video to be vague in its message, its minimalism and simplicity are part of the allure.

“The music video is simply about two worker pigeons in a 9-to-5 job who decide to escape their corporate life, only to be trapped once again by the allure of this mysterious tai tai (Auntie Maggie) and especially so for Michael’s pigeon character who is clearly infatuated with her,” explains Grace.

Watch the music video, down below: 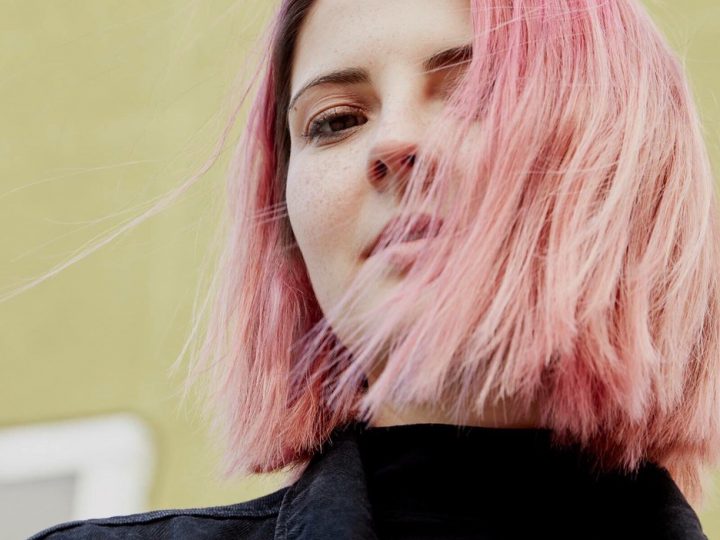 Pink hair and catchy music? Count me in! 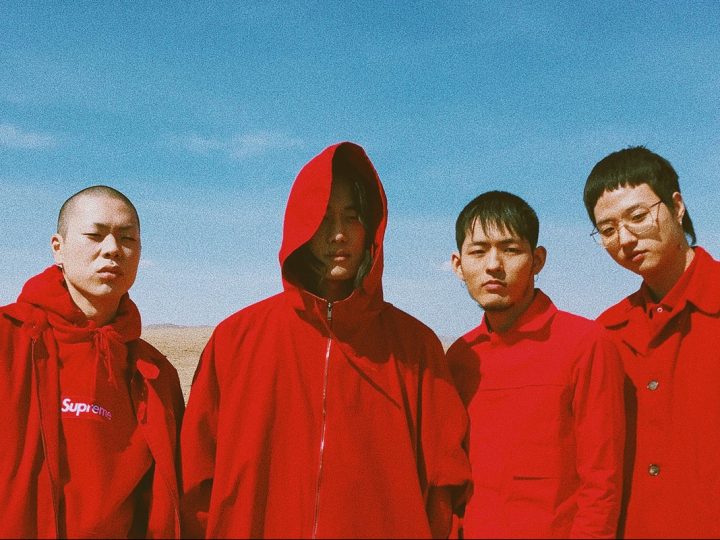 HYUKOH and the Global Rise of K-Indie