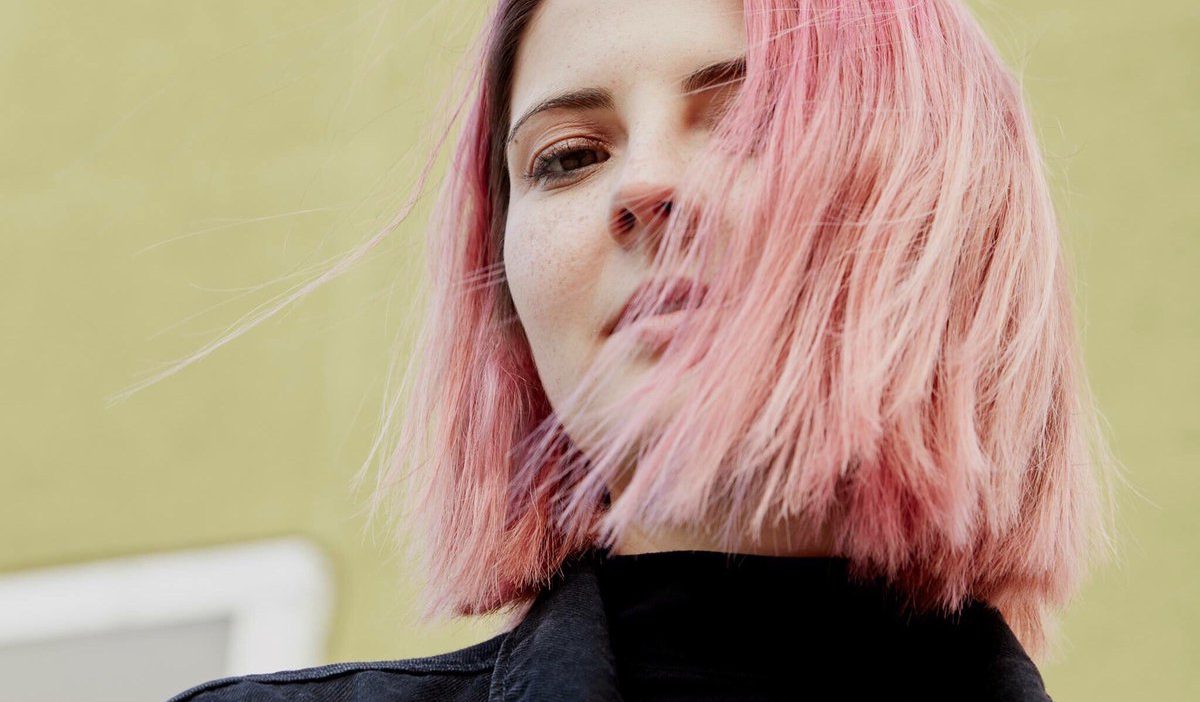 Bright pink hair with an even brighter musical career, Emily Burns has recently cemented herself into the omnipresent and ever-growing world of music. Inspired by talents such as Tove Lo, Kehlani and Banks, Emily’s tracks seamlessly entwine catchy music with resonant lyrics.

This makes it all the more exciting for her Asia Tour where she’ll be visiting Malaysia!

Being a pop artist, Emily has managed to transcend all stigmas connected to the genre by releasing fresh sounds that have a potential of reinvigorating the industry. Her debut mini-album, Seven Scenes From The Same Summer has hits such as ‘Test Drive’ and ‘Vanilla Sundae’ which are our personal favourites.

Before relocating to London for her career, Emily hailed from Edinburgh, Scotland and had a burning passion for language.

With this, she managed to sharpen her talent as a songwriter through creative writing. Known for her beautiful prose, her lyrics are not only a pleasure to listen to but it has substance as well due to her incorporation of genuine experiences.

It wasn’t long before she was recognised by BBC radio stations and invited to the BBC Introducing Masterclass at Abbey Roads Studios. Consequently, her first record debuted on 37 Adventures.

Now, the brazen pink-haired talent has garnered more than 15+ million streams worldwide as she continues to gain support from her fellow artists, notably Tove Styrke who invited her to perform on her recent UK Tour.

It seems that the tables have turned for Emily because in April 2019, she will be going on her own tour. Locations and dates stated below:

Undoubtedly a rising star, her indelible tunes and visceral lyrics have proven to listeners her vast capability to captivate an audience.

Catch this incandescent beauty on her upcoming series of singles, to be released independently in 2019 through her very own record label! And for Malaysians, clear your schedule on 11 April because Emily will be performing at LIVE FACT, Kota D’sara.

Sing along to other artistes:

HYUKOH and the Global Rise of K-Indie