Photos courtesy of All Is Amazing and U Mobile

In a world where K-Pop fandom dwarfs anything from the West, it’s common to think that it’s the only music that comes out from South Korea.

However, as K-Indie rises in South Korea, bands like Se So Neon, ADOY and more offer something beyond formulaic radio hits with slick production value.

Among the K-Indie bands that are making waves, HYUKOH plays a major role in shaping the scene. Initially started as a solo-project in 2014 for lead singer Oh Hyuk, he was later joined by bassist Dong-geon, guitarist Lim Hyun-jae and drummer Lee In-woo.

Like other K-Indie bands, HYUKOH’s departure from the K-Pop genre has paved the way for their fellow countrymen to create music with a more organic approach. HYUKOH’s blend of ’90s indie and shoegaze combined with Oh Hyuk’s vocals, is the band’s centrepiece.

Thanks to an appearance on popular Korean show Infinite Challenge, the band gained a larger mainstream audience, and two months after the release of their EP 22, they were embraced positively by critics and the public alike. 22 landed in the Top 10 of the Billboard World Albums Chart.

Following the release of their debut full-length album 23 back in 2015, HYUKOH went on a world tour and their latest EP 24: How To Find True Love and Happiness finds them solidifying the sound that made the band stand out.

Like the rest of the world, Malaysians are in love with them. Their KL comeback concert last February at KL Live saw a more confident HYUKOH in light of their growing international success and the love local fans were constantly throwing at the band. Presented by U Mobile and Upfront, HYUKOH owned the stage and the night was well, full of #UnlimitedGrooves.

It’ll take some time for K-Indie to get the recognition it deserves and for people to understand that it’s worlds apart from K-Pop. South Korea has more to offer than just K-Pop and HYUKOH is a part of that cultural change.

HYUKOH Live in KL was presented by U Mobile and Upfront. The band rocked the stage at KL Live on 20 February with support from local indie band lost.spaces. JUICE had a blast!

Listen to 24: How To Find True Love and Happiness here. 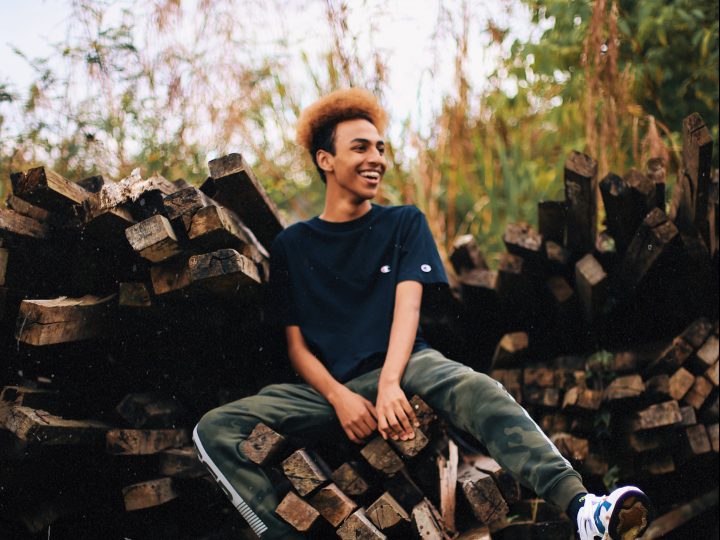 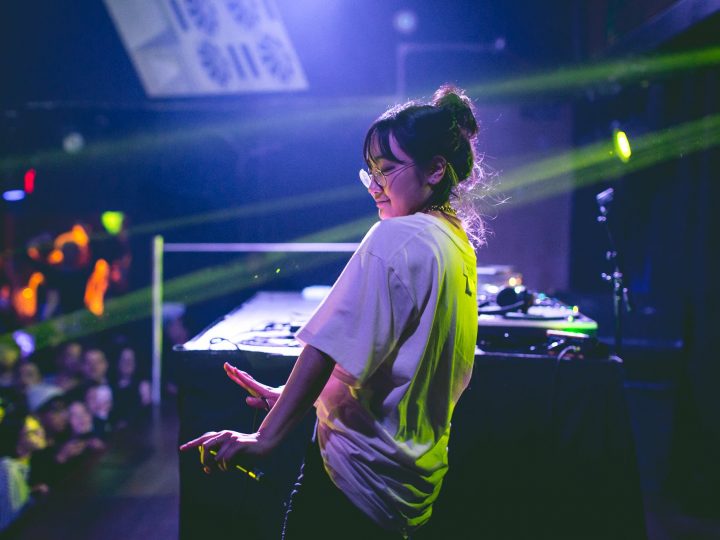