With more than 6 billion streams worldwide, singer/songwriter Bebe Rexha is finally drops her anticipated album Expectations. Bebe’s collaborated with many superstars including Nicki Minaj, David Guetta, Martin Garrix and G-Eazy, and penned some of the biggest hits of today. That ‘Monster’ song from Eminem featuring Rihanna? That’s her.

As the unseen force behind some of today’s biggest hits, the spotlight is now trusted upon Bebe with the release of her debut album. Her single ‘I’m A Mess’ tells the tale of love, in all it’s beauty and chaos wrapped in a catchy and infectious pop bop.

The full album will feature Bebe in a new creative light that she carries throughout the album.

With 14 tracks in the album, including her smashing song with pop-country group Florida Georgia Line, Expectations is an album for the summer days ahead.

Stream her new album on all platforms by clicking here. “James is the Batman and I’m the Robin” 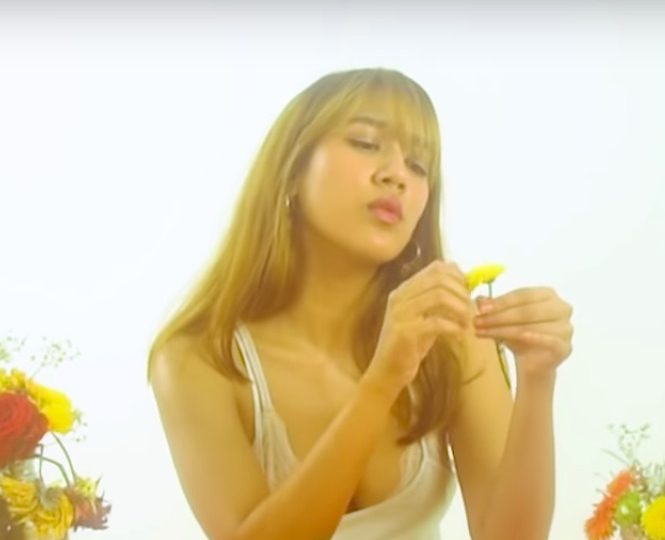