According to Malaysiakini, Kelantan PAS Youth Deputy Chief Nor Azariza Mohd Alawi said PAS has faith that Allah will grant victory to whomever that fights to uphold Islam.

Taking lessons from the Battle of Badr, he said Allah helped the Muslim army by sending angelic calvary armed with swords to defeat the enemies.

“If Allah wants to help us, there’s a thousand ways He can help even though (we’re only) entering the election, not war.”

“How does He help us? I’ll give an example. Allah sent angels armed with a sword, fighting side by side with the Muslim army during the Battle of Badr.”

“All of the kafir army ran away and retreated, even though there were only 313 Muslim armies. They ran off because they saw a lot of Muslims, but where did all these people come from?”

“Those are His Angels, Allah sent them to scare and intimidate the kafirs,” he said during a speech in Kota Bharu.

Nor Azariza continued his talk by saying that stories of mujahideen fighters helped by angels happened quite a lot in the history of Muslim wars.

“I don’t have time to explain, but I just want to say that Allah has many ways to help His servants that fight for His religion.”

“If Allah could sent Angels during the Battle of Badr, armed with sword an a horse, fighting alongside Muslims.”

“So, can Allah send His angels for this election along with an IC, queueing to vote? Can He? It’s very easy, ladies and gentlemen.”

He continued to explain many voters are rumoured to be reluctant to return home and vote there, so it’s not impossible if God sends angels in their form.

“Allah can send angels that look like anyone who does not return home to vote. Holding an IC, queueing and standing in front of us.”

“We see a guy that looks like our friend Man and we say hi, after voting we met Man’s father and asked him if Man went back to KL, and the dad said no, Man didn’t even return home.”

“So who’s the guy that we met just now? Suddenly we’re sweating. Who was that? If you want to know, that’s one of Allah’s angels in disguise.”

“Can Allah do that if He wants to? Of course He can,” he added.

He also explained that the situation during the 1990 General Election where PAS won by 39 seats was said by former Kelantan chief minister, the late Nik Aziz Nik Mat, as an understanding between the angels in heaven and the voters in Earth.

Nor Azariza affirmed that it’s not hard for Allah to help.

He added, voters could also have a change of heart in the blink of an eye by the will of God, even though one is not a hardcore PAS supporter.

PAS opposed some of their political opponents who think the party will not be able to win the 14th general election after no longer cooperating with other parties. 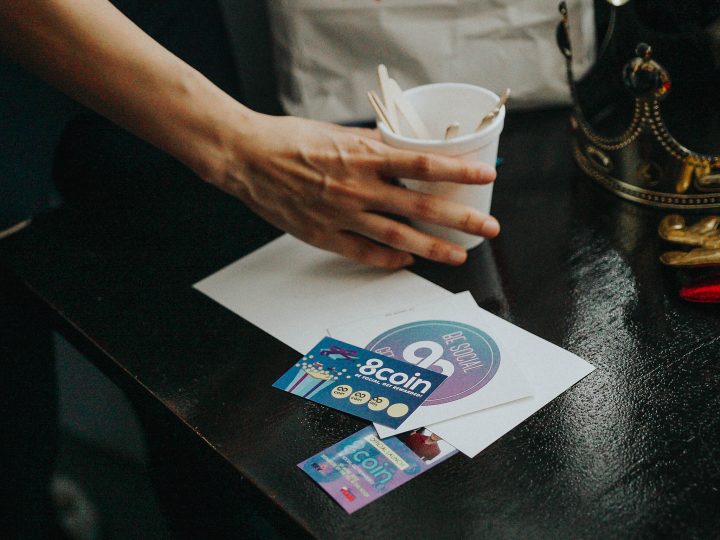 Cash, vouchers, merchandise, and more at the tip of your fingers. 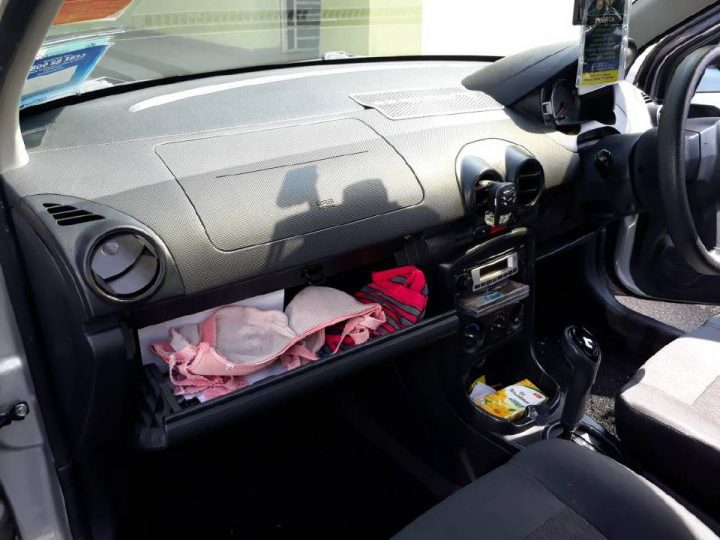 Maybe the perpetrator got hot?