After the whole endorsement of anti-ageing supplements to babies incident, TV Host/Actress & Entrepreneur, Neelofa is back at it again with a whole new issue. This time it’s regarding her headscarf line, Naelofar Hijab.

She recently released her latest collection and hosted the launch at Zouk… What a choice.

In conjunction with the launch, Neelofa also celebrated her 29th birthday alongside her family and friends. As you guessed it, the whole event was slammed by netizens. Harsh criticisms came right after images and videos from the event began to surface on social media. The most heated online buzz came from a video at the launch showing five girls dancing to Ed Sheeran’s ‘Shape Of You’.

In a report by Berita Harian, Neelofa stated that she made the decision to no longer care about people’s criticism regarding any issue. She said several places were shortlisted, but Zouk was chosen because it was eight times cheaper than other locations.

The Naelofar Hijab owner also added, “It’s never-ending if I continue to respond to netizens’ comments. I have made the decision this year to no longer care about what people say.”

Most netizens were angry at Neelofa as they felt she neglected her religion by prioritising business and marketing, but some defended her actions too. Scroll down to see what some people think:

People saying Neelofa shouldn’t have launched her tudung in a club because it’s unislamic. Damn if that’s the case nobody should launch a product in Putrajaya because corruption is more unislamic than a club 👌

As much I’m like, “you do you” type of person but I would understand why people are upset over the Neelofa and Zouk thing. You’re selling hijab, which links to religion and you held an event in Zouk? Even a dumbass liberal like me would know better lol

Neelofa launch new hijab at the zouk club plus a birthday celebration.. somehow, for me, Neelofa didnt represent the hijabis, she represent herself..

She doesn’t need cheap marketing like Aliff Syukri or Vida. So why the sudden change?

You’re mocking your own religion for the sake of your business and marketing. That’s very low of you @Neelofa. Such act is very disrespectful to other muslim women who actually wear ‘hijab’! We demand an apology from u

I think what @Neelofa did by launching a hijab line in in Zouk is a powerful step of dakwah.

Instead of joining other groups of people who went there to drink and dance, she went there to promote a modesty piece of clothing and disassociating her guests with alcohol.

Mmm I always try to be a sensible person. When neelofa shipped her tudung to israel driving all the malays nuts, i felt indifferent cus i faham, business is business but….. entah I think she’s going a bit overboard this time.

Of course Muslims are angrier at Neelofa for launching her hijab product line at Zouk instead of pushing supplements to babies.

Hijab launch at a club. Finally, someone honest enough to present the “modesty” industry as it really is: a capitalist industry. In an ever noisy online market (and offline someone else has beat you to the largest telekung billboard on a major highway) … Zouk will do the trick.

So what do you think? 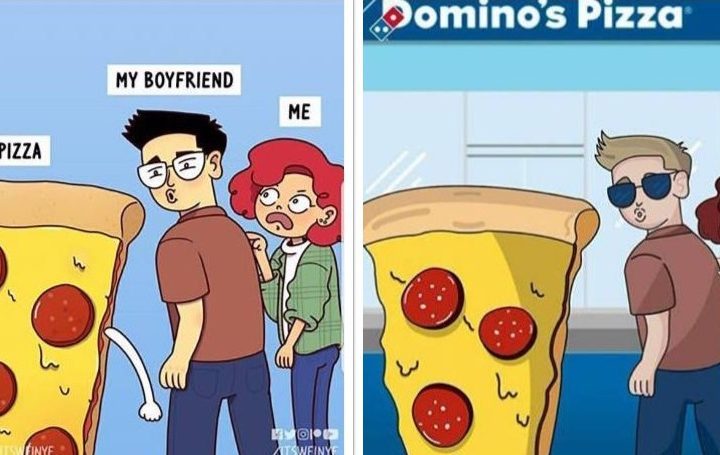