It’s not uncommon that (some) big corporations steal artwork from indie artists that are trying to make a living out of it. Take ZARA for example. They’ve been known to rip off a lot of artwork, when we say a lot, we mean it. There’s a catalogue of them. Even Ford, yeah that Ford – the one that makes cars that cost your whole life’s salary, stole an artwork once.

And now to join the ranks of those who didn’t have the decency to ask for permission is none other than Domino’s Pizza. Well, Domino’s Pizza Chile to be exact.

Kuala Lumpur-based comic artist It’s Weinye discovered that one of her artworks was stolen when it appeared on her Facebook feed. The official page for Domino’s Pizza Chile took her art and the best part is–they whitewashed it. Yeah, they made the character white, blond and with a pair of sunglasses to give it that extra fuccboi effect.

Of course she wasn’t having it, and quickly screenshot the post and shared it on her Facebook and Twitter and guess what, her followers weren’t having it too!

guess we don’t need their pizza anyway. Is it so hard to give someone credit?

@dominos Is this really how you want one of your franchises to behave?

When one of her followers confronted about Domino’s about it, they responded with this:

Since the incident went on social media, her efforts to exposed the plagiarism that’s affected so many indie artists, got the attention it deserved. Domino’s Pizza Chile reached out to her via Twitter and took the post down.

In a post, she thanked all her friends and followers that helped pressure Domino’s Pizza Chile to do what’s right and said she would update the public about the issue soon.

That’s the power of the internet.

So to all brands out there, better be careful next time, or just don’t be so lazy and create your own content. Btw, you can get JUICE to create content for you. Yes. We need to pay our staff too 😉 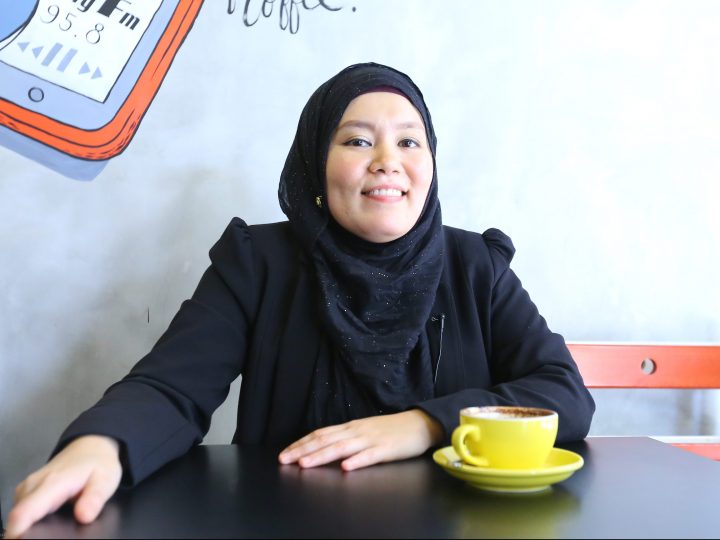 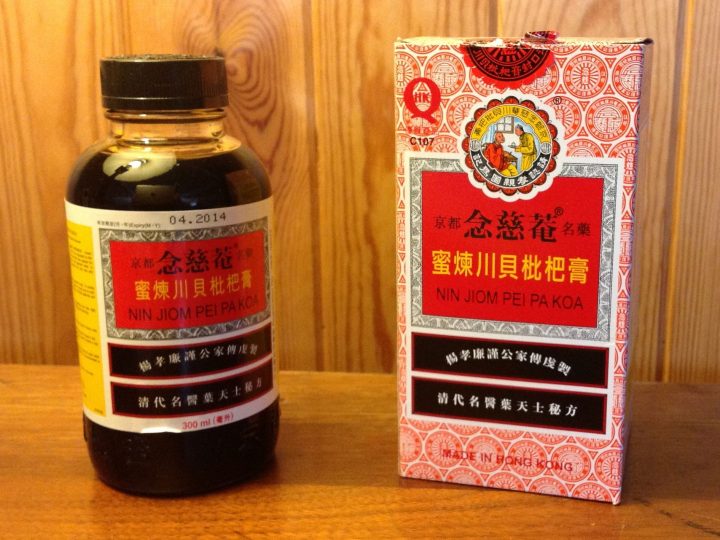 And then there’s us, who eat it just for the taste. 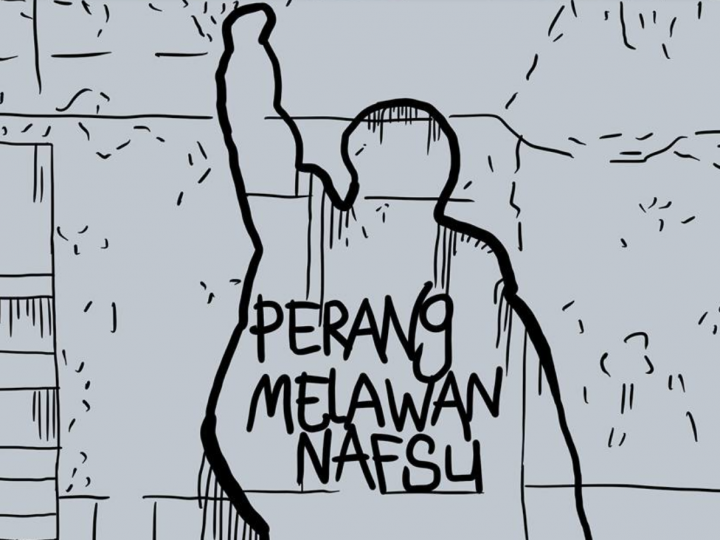 Happy Ramadhan wishes from Radiohead, Linkin Park, System Of A Down, Rancid, Blur…