Some countries for various reasons have more public holidays than others and Malaysia are the lucky ones. In Kuala Lumpur alone, the city has 23 public holidays in 2019 – it’s no wonder why Malaysians are serious with their days off.

Recently, the government announced that the 30th of July is a public holiday due to the Agong’s Coronation, and one printing company in Johor Bahru decided to refuse their employees that right.

In a viral Facebook post, it shows a letter from the printing company to their employees stating that they have already gazetted 11 days for their public holidays and chose not to recognise the King’s Coronation as one.

They ended the letter with, “We will not entertain any future additional public holiday announcement by the government, the list of holiday stated by the company is final”. Harsh… and to those who fail to show up to work? Well, a warning letter is on your way.

According to Malaysiakini, the Department of Labour (JTKSM) said companies that refuse to recognise the Agong’s Coronation Day as a public holiday will face action.

“This matter is now being investigated by JTKSM’ legal compliance unit. The employer will be informed of its responsibility to comply with Section 60D(1) of the Employment Act 1955,” JTKSM said in a statement.

“Therefore, the total paid public holidays for employees in 2019 is 12 days… JTKSM will take legal action against employers who refuse to comply with its obligation under Section 60D of the Employment Act 1955,” it said. 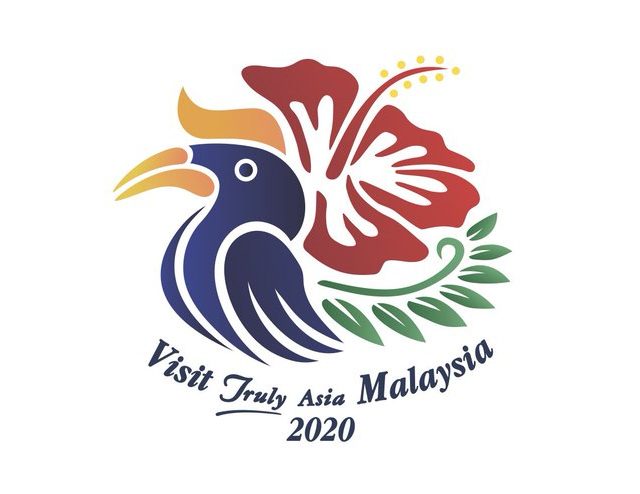 Something is Visibly ‘Off’ With The New ‘Visit Malaysia 2020’ Logo…

The grammar nazis in all of us are SCREAMING! 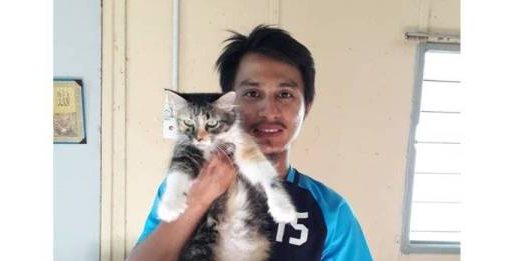