A pet cat named Laila became an unexpected rescuer when it found a baby girl with the umbilical cord still intact in a bush on Jalan Bayam today. According to The Star, it is believed that the unknown baby has been abandoned.

The owner of the cat – Mohd Norazam Che Wahab, said it had become his daily routine to release his cat in the morning around his housing area. The morning took a surprising turn when the cat immediately rushed across the road as if it was looking for something in the bush at around 8 am.

As Mohd Norazam was worried about the safety of his cat, he walked towards Laila but was taken aback as he suddenly heard the sound of a baby in the bushes.

“At that moment, I thought: ‘Where did the voice come from?’, because none of my neighbours had a baby,” he told reporters. After looking around for awhile, he discovered the baby girl covered in blood with umbilical cord intact.

Later in a Facebook post, Norazam’s wife explained that Laila was “screaming” to get their attention beforehand.

As soon as the baby was found, Mohd Norazam said he informed his neighbour – Kak Dah, to call the police and use a cloth to cover the baby.

“I believe the baby has just been born because there was still blood on her body… I can’t imagine what would have happened to it if my cat had not found it,” he said.

He added that his neighbours did see a car parked in the area before 8 am but did not expect it to be connected to the abandoned baby.

Meanwhile, Kota Baru District Police Chief, ACP Abdul Rahim Daud confirmed the matter, saying the police would investigate. He said they would try to see if they could get any closed-circuit television recording (CCTV) near the scene. 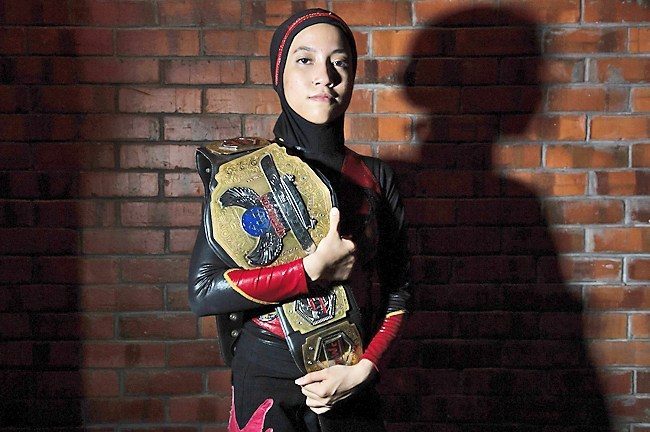 You don’t wanna mess with the flames, bro. 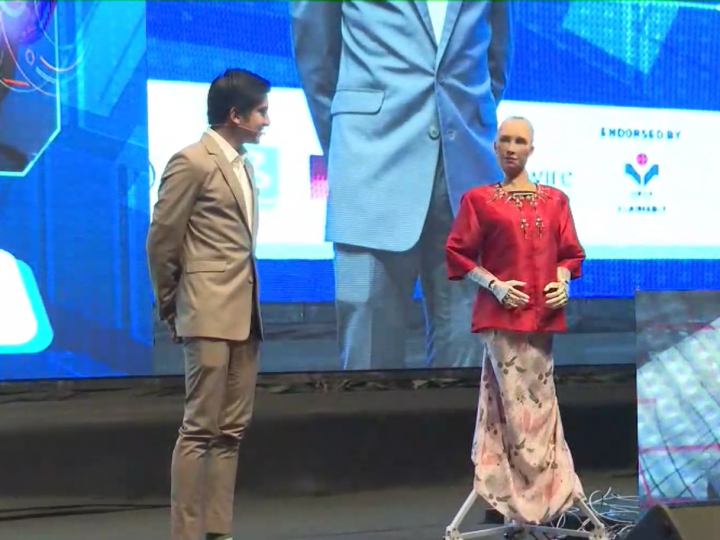