It’s the third day of social distancing and yet people are still ignoring national orders to restrict movement, some even taking the opportunity to balik kampung, go on holiday, attend religious gatherings, play sports, or operate food businesses, which has potentially caused further spread of Covid-19.

In light of such resistance from certain members of the public, the government has decided to let the army assist police with the Movement Control Order starting Sunday (22 March), as reported by The Star. Defence Minister Dato Seri Ismail Sabri Yaakob said the government hoped control would be better with the military’s backing.

“We believe with the army’s assistance, the movement control order would be better enforced,” he said in a press conference on Covid0-19 health-related matters.

He said there was an increasing number of people following the order, but there were still people who disregard it by playing games outdoor, going to playground and eating in restaurants.

This is to ensure a higher record of compliance rate, compared to the 60% rate on the first day of MOC. Deployment of military personnel was one of the suggestions raised at the meeting.

Earlier, the minister said the presence of armed forces might be needed in smaller towns, rural areas and villages, where currently RELA personnel were deployed to make sure people stay home.

“After that, they will change from advice to action if the public does not comply with the order,” he said.

The minister also said police made the decision to track the 4,000 participants from the tabligh gathering after concerns that those who attended the rally at Masjid Jamek Sri Petaling on 28 Feb, had not been tested for the virus.

“While the police said that they will be doing this, I hope those who went for the event will voluntarily get themselves tested,” he said.

The majority of Covid-19 cases recorded in the country were from the tabligh cluster. 110 new cases were reported on 19 March, with 63 cases related to the tabligh gathering – making it a total of 900 cases. 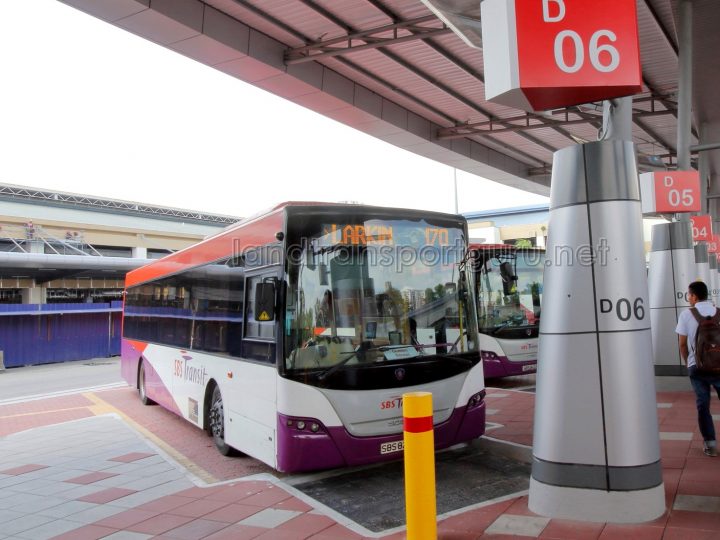 Other passengers are urged to come forward! 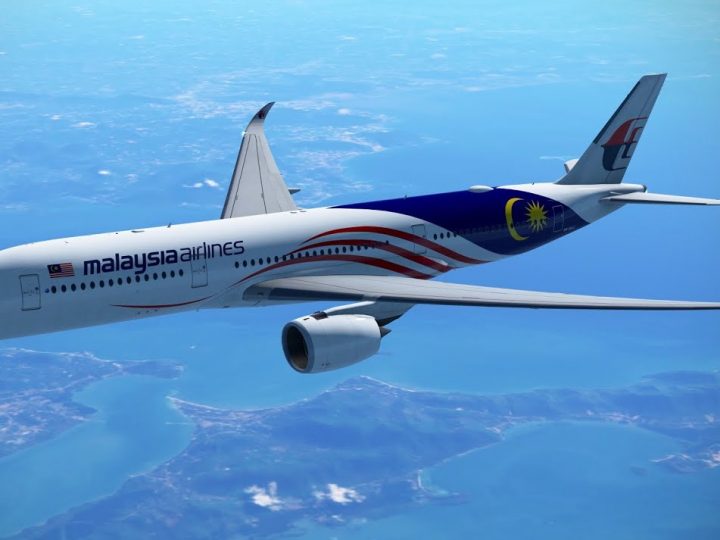