The coronavirus pandemic has brought businesses to a halt, offices and schools to a close while aviation and tourism takes a hard hit.

The airline tickets for KUL-LHR from Malaysia Airlines have gone up rapidly due to encouraging demands for the travel period, which begins Thursday until 31st March 2020.

Travellers need to fork-up around RM17,000 for a one-way, economy class ticket via a codesharing programme with Etihad Airways, Emirates and British Airways. There’s also an option to get limited return flights from KUL to LHR, which were almost sold out.

Other MH destinations to/from Australia and New Zealand were offered at a cheaper rate, due to travel restrictions from governments globally. Regional airlines like Singapore Airlines, Thai Airways and Emirates offered a much cheaper rate for a one-way flight from KUL to LHR at RM2,600 to RM6,000.

A source told NST that “all airlines work the same. It has dynamic pricing. Prices go up when the demand is more than capacity available”. For example, he said that if there’s only one seat left and 100 travellers wanted it, the price would increase.

The system runs automatically through computers without human intervention. He said if flights in an airline are full, the system will give travellers other options with its codeshare partners.

Likewise, if there are 100 seats available in a flight but no one wanted it, the prices would reduce.

“This allows people to afford to fly or be interested to fly with the airline,” he said. Need To Cancel Your Airbnb Reservation? It’s Penalty-free Amid Covid-19

Let’s not put others at risk! Cancel it. 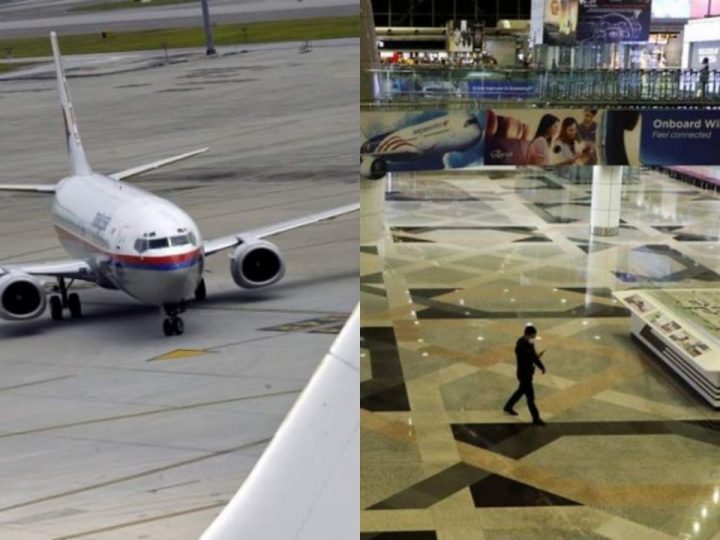 The aviation industry is taking a toll.