According to Free Malaysia Today, the Kuantan Health Office is now urging all passengers who had boarded the Plusliner express bus with the licence plate VDJ 2367 to come forward to health authorities.

It was reported that a bus passenger who travelled from Johor Bahru to Kuantan has recently tested positive for Covid-19. The man had undergone a Covid-19 screening in Johor Bahru, but instead of being in self-quarantine immediately, he travelled the interstate on Monday, 16 March.

While on the bus to Kuantan, he then received the test results. The express bus left Larkin Sentral station in Johor Bahru at 4 pm and it headed for Kuantan Terminal Sentral in Pahang.

If you know someone who might board this bus, Kuantan Health Office is urging them to come forward and report to health authorities or nearby government clinics. According to the Pahang State Health Department, you may call the Kuantan Health District office at 09-5659222 or 09-5679029.

Please learn from the mistake of this man and let’s not put others at risk. 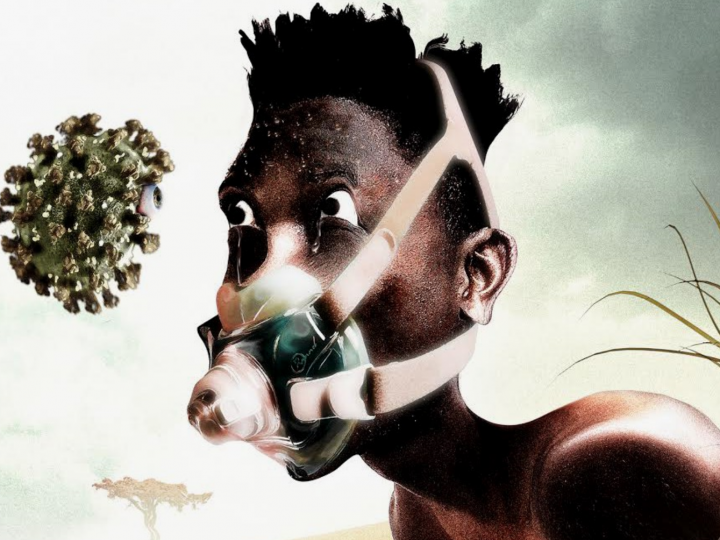 Doing their part to #flattenthecurve!