According to The Star, A 35 year-old man named Mohammad Abdullah Mohamed has been charged at the magistrate court in Port Dickson for murdering his nine year old daughter. The accused was a sergeant in the armed forces.

He allegedly cause his daughter’s death at their home in Taman Vista Jaya in Lukut on January 31. The victim, Nur Aina Nabihah exhibited serious injuries from broken ribs, damaged liver and punctured intestine, which was caused by a blunt object.

She was found unconscious by her father at their home around 11.30pm on January 31 and performed CPR on her but she did not regain consciousness. He then rushed her to Tuanku Ja’afar Hospital in Seremban, but the victim was pronounced dead an hour later.

Police had detained the stepmother on 1 February after a post-mortem that was conducted on the victim. The 34 year-old stepmother has been released since then.

The father had been questioned by the police after the biological mother had lodged a report in June last year regarding the swellings found on the daughter’s body.

The accused was charged under Section 302 under the Penal Code for murder that carries the mandatory death sentence upon conviction. Magistrate Siti Khairiah Abd Razak has fixed March 15 for a re-mention. 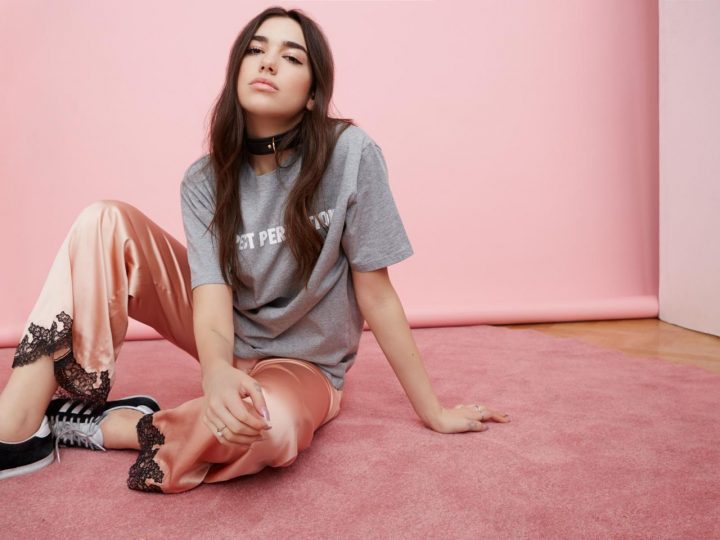 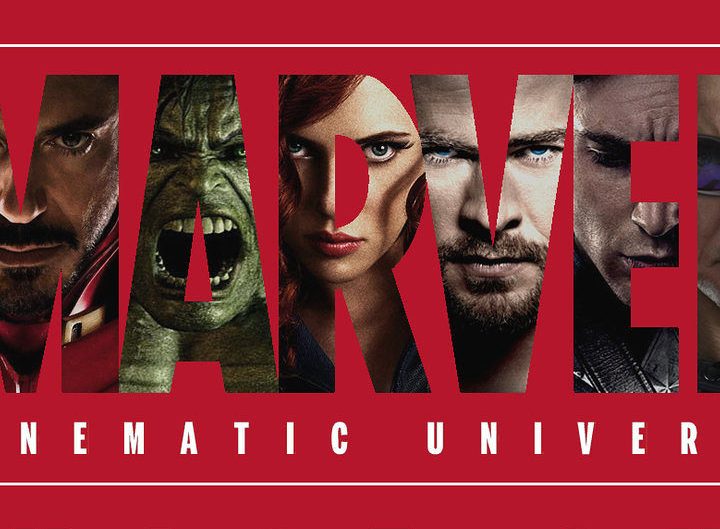