It’s been 10 years since the first Iron Man movie came out, which then expanded into a world of star-spangled hero, hulking green monster, demigods and aliens that we’ve come to know as the Marvel Cinematic Universe.

To celebrate a decade of superhero movies, Marvel has released a class photo involving the stellar team such as Marvel Studios’ President Kevin Feige, and the man who started it all: Robert Downey Jr. aka the Invincible Iron Man sitting front and centre, with the rest of the filmmakers, producers, actors and the man himself – Stan Lee.

Take a look at the photo below:

The photo is visibly packed with people, considering that it doesn’t even include everyone that has worked on the many movies that Marvel has produced thus far. A short video has also been posted by Marvel that showcases behind the scenes footage of how all 79 actors and filmmakers came together for the shoot.

With the upcoming release of Black Panther and Avengers: Infinity War, we can’t wait to find out what Marvel Studios have planned for the next 10 years.

Check out the list of past and future movies of the MCU, here. 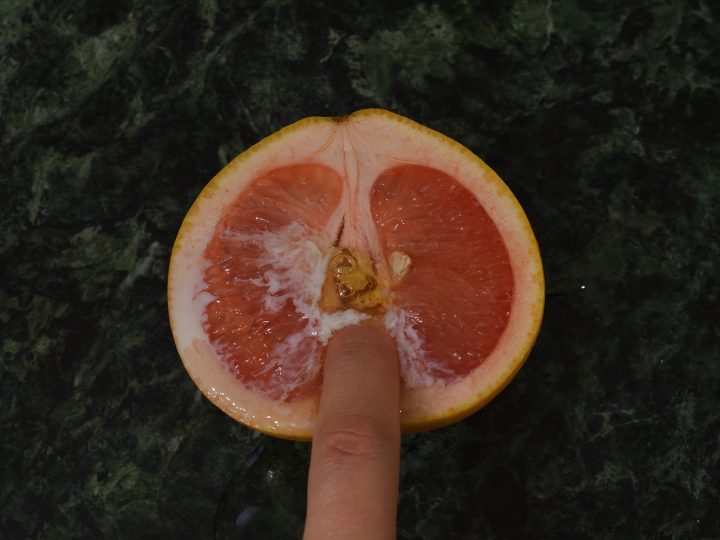 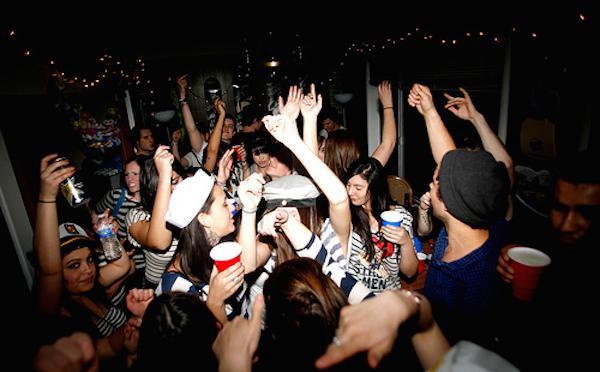 About to hit 21? Then you ought to read this…