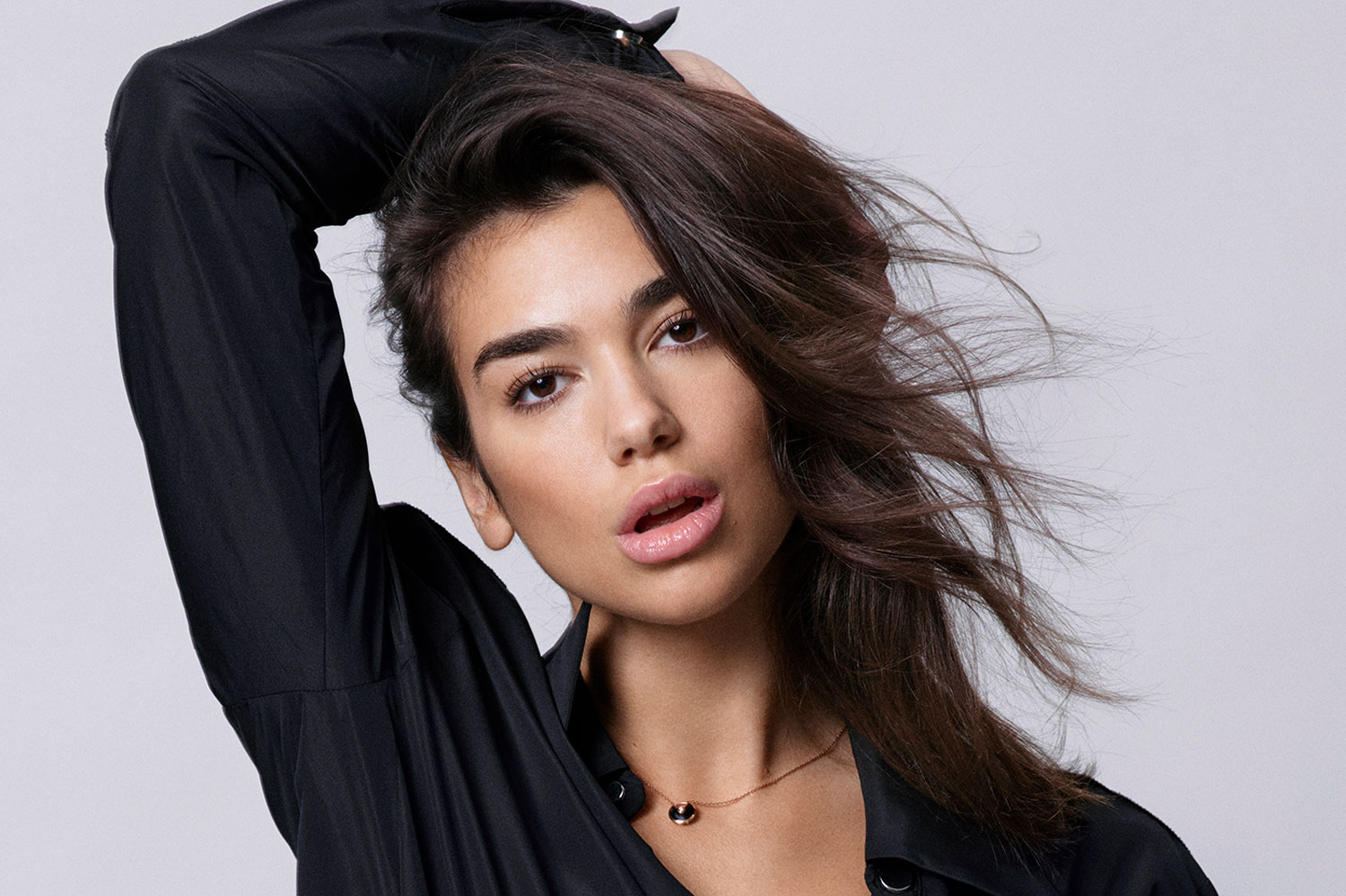 Last year wasn’t enough for us to fully indulge ourselves as Dua Lipa only performed her latest hits and singles at Good Vibes ’17. There are some of us who didn’t even get the chance to catch her live at all! So for those who truly feel like they missed out, don’t worry, Dua Lipa will be back here in Malaysia for her first-ever show in our city of KL as part of The Self-Titled Tour.

This smoky, husky, soulful songstress has been dancing and singing her way up the charts fairly quickly for someone who’s still considered new in the game. She’s written almost all of her singles and songs in her self-titled album, except ‘Be The One’ which became an instant hit and pop fave of the world.

When ‘New Rules’ came out, it definitely solidified her position as a rising pop princess in the music realm, and most importantly, queen of our hearts–how did we ever learn to deal with breakups before Dua Lipa’s catchy-poignant lyrics and beats came along?

However, like any other rising artiste, Dua isn’t just an overnight sensation. Before winning awards and nominations, and going on tour, she started her music career at the tender age of 14 posting covers on YouTube. Then in 2015, she signed with Warner Music Group and released her first single ‘New Love’. Her music journey basically took off from there!

Check her latest music video below for ‘IDGAF’ and don’t forget to mark your calendars!

In case you’re wondering of seating arrangements, you can check out the poster below!

Get your tickets here.

Immerse Yourself in the Experimental @ Main Wayang’s ‘Layang’

Get ready to explore

Zedd Is Set to Perform Live In Malaysia This April

Sing your hearts out to all of Zedd’s famous hits.