It’s common to have a food war with our neighbouring countries, cause they often result in harmless banter that gets swept under the rug. This time however, Malaysians continue to get riled up after Masterchef UK contestant Zaleha Kadir Olpin was eliminated over her rendition of the chicken rendang that wasn’t ‘crispy’ enough, as quoted by judge Gregg Wallace.

“I like the rendang flavour, there’s a coconut sweetness, however, the chicken skin isn’t crispy. It can’t be eaten and all the sauce is on the skin, I can’t eat,” Wallace said.

Malaysians quickly took to Twitter to school the judges on their ignorance and lack of understanding about the popular local dish, which is a dry curry dish made with coconut milk and spices until the meat (chicken or beef) becomes tender.

Even the British High Commissioner to Malaysia, Vicki Treadell, chimed in to say that chicken rendang is never crispy.

. @MasterChefUK @JohnTorode1 & @GregAWallace #Rendang is an iconic #Malaysian national dish not to be confused with Indonesian options
It can be #chicken #lamb or #beef
It is never #crispy & should also not be confused with the#friedchicken sometimes served with #nasilemak https://t.co/3sCBsgiwgQ

This discussion on Twitter resulted in various users from the Malay Archipelago to come out against John Torode, who later on tweeted this:

Maybe Rendang is Indonesian !! Love this !! Brilliant how excited you are all getting .. Namaste 🙏🏻 https://t.co/CThRmhaEAc

The tweet prompted a few Indonesians to unite with Malaysians against Torode, who stood by his claim despite the public’s explanation of the rendang’s origins and proper method of cooking.

“Trying to make Malaysians and Indonesians fight over the rendang? No, we will unite instead,” tweeted Griffin Seannery.  While another user said: “Hi uh Indonesian chiming in….. we dont do that shit crispy either….”

Our favourite clapback so far is probably from the one and only chef Wan, who dealt with the issue via his Instagram account.

A few days ago Kak Zaharah from London who is our NST writer asked me to watch on youtube the new Master Chef UK serie with our Malaysian cook Puan Zaleha preparing her Nasi Lemak and Rendang dish. She then asked my honest comment which many of u have read by now on NST and even Star online. Both judges with little knowledge on how prepare the dish had told Zaleha that her chicken rendang skin was not crispy enough, too much sauce sitting on it at the same time the meat didnt fall of the bones! They were also comment on the Nasi lemak and Sambal which i find to be all unfair comment and a bummer as both judges obviously does not know how the our signature dish should taste like much less how to prepare them. How can a dish which is stew or braised slowly for a period of time like their French Coq Au Vin the braise Chicken in Red wine? She not preparing Duck A L’ Orange or Confit D Carnard either that need to have that crispy skin! Due to the wrong reason she was eliminated. Not only those two judges embarassed Zaleha but ruined her participation. Its ok if she lost to the rest for the right reason but its not the case. They should bring her in back again and sincerely appologise back to her in public if Masterchef UK need to restore back his credibility. Hai ya next time if John Thorode and Greg dont understand the dish better not say the wrong thing la. There no such thing as all Sambal has to be fiery hot and Nasi lemak must have less coconut milk and the Chicken Rendang does not belong there, nonsense and rubbish. Torode have filmed in Malaysia before and made Rendang with Kak Ani on his show anyway. Yes judging at Zaleha chicken dish visibily on the screen i must say she can cook it longer if she had the time.But not till it fall off the bloody bone Mr Torode! I was told by a friend this is the same guy that went to make Chili crab dish ke using a Rojak sambal paste on TV as a subsitute. Anyway in 2016 John Torode in his Msian Adventure TV serie went to Langkawi and make the Rendang Itik. Its on youtube does he remember how the dish is made. He should just tell Greg ” Blind me shut up your mouth Greg if u have not cook a Rendang! I have made them !🤣”

Online call-out culture can be unnecessarily harsh at times, but judge John Torode should really learn to accept criticism, especially when it’s done without malice. What do you guys think? 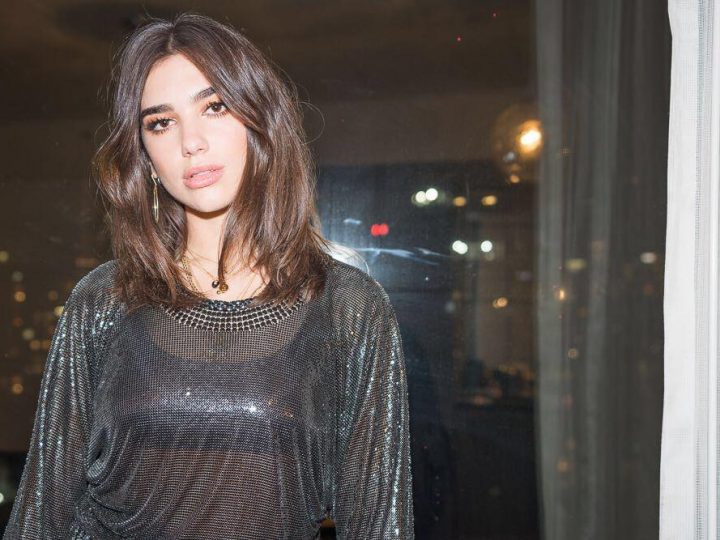