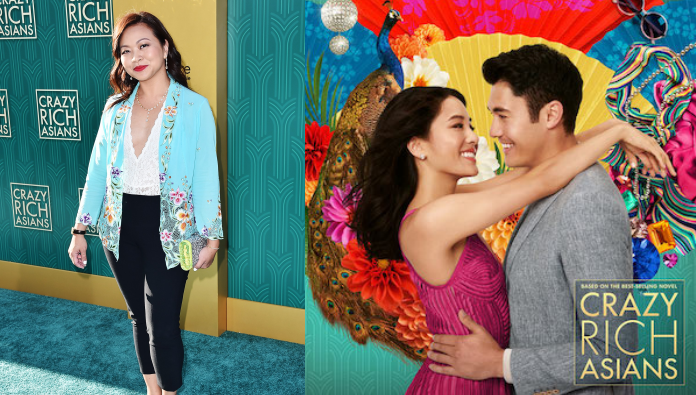 At its core, the film ‘Crazy Rich Asians’ is just like your average rom-com. What’s not typical about it was –  this movie feels like a huge step forward in terms of representation. Not only in Hollywood but here in South-East Asia.

It showcases a range of Asian-American characters as all types of human beings and not just a handful of stereotypes we so often see in western media – but it seems like the show is about to take a step back.

According to The Muse, Malaysian screenwriter Adele Lim has come forward and shared that she was offered around one-tenth of the amount than her white, male co-writer – Peter Chiarelli for the sequel.

The huge pay gap was justified by Warner Bros stating that Chiarelli had more experience than she did in writing feature films. While CRA was Lim’s first feature film, she had been screen-writing a lot for television.

When Lim found out about Chiarelli’s pay, she left the production and a few months later he offered her half of his salary to reach some semblance of parity. Like a badass woman she is, she said no.

“Pete has been nothing but incredibly gracious, but what I make shouldn’t be dependent on the generosity of the white-guy writer,” she said in the THR article.

“If I couldn’t get pay equity after Crazy Rich Asians, I can’t imagine what it would be like for anyone else, given that the standard for how much you’re worth is having established quotes from previous movies, which women of colour would never have been (hired for). There’s no realistic way to achieve true equity that way.”

Lim added that she believes women and people of colour tend to be brought onto projects as “soy sauce”, tasked and credited with adding cultural texture but not with the heavy work of storytelling.

“Being evaluated that way can’t help but make you feel that is how they view my contributions,”

In these past years, actors of colour have made similar departures from projects in an effort to bridge the well-documented wage gap. Remember when Asian-American actors Daniel Dae Kim and Grace Park left the television show ‘Hawaii Five-0’? That was due to alleged pay disparities with their white colleagues too.

Get your sh*t together Hollywood! 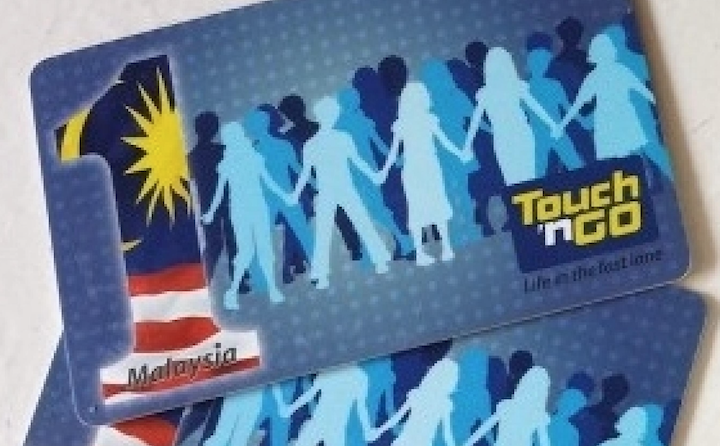 Netizens Are Calling Touch ‘n Go a Scam, Some Even Plan to Boycott The Smart Card

The rakyat is angry! What happened to “lower your gaze, men”?