Ahead of the release of his upcoming EP, Takeout Boyfriend aka Kuala Lumpur’s very own Mikhail Hanafi teases us with his next single ‘Neverending’ which will be released this Friday 10 August 2018 (hey, that’s today!). The 4 minute electro/synth-pop single makes you want to dance, fall in love and remember that we should focus on the present.

A single that was highly influenced by Jack Antonoff’s work, as seen on his co-production on Lorde’s Grammy-nominated album Melodrama; ‘Neverending’ is a song touching on the common feeling of uncertainty for the future, especially in a relationship, and how we can hopefully transcend that uncertainty to live and love in the now.

The young artist draws from his own life, telling JUICE Malaysia that “the song is my way of saying ‘I don’t care what’s gonna happen in the future because I want to be with you now.'” Ummm.. so cute, right?

A definite change in pace to his other singles, ‘Back 2 U’ and ‘Come Around’, the single moves away from the melancholy sadboi aesthetic and evolves to an optimistic proclamation of relationship-woke-ness.

Listen to ‘Neverending’ below: 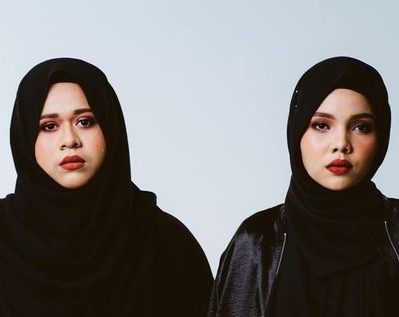 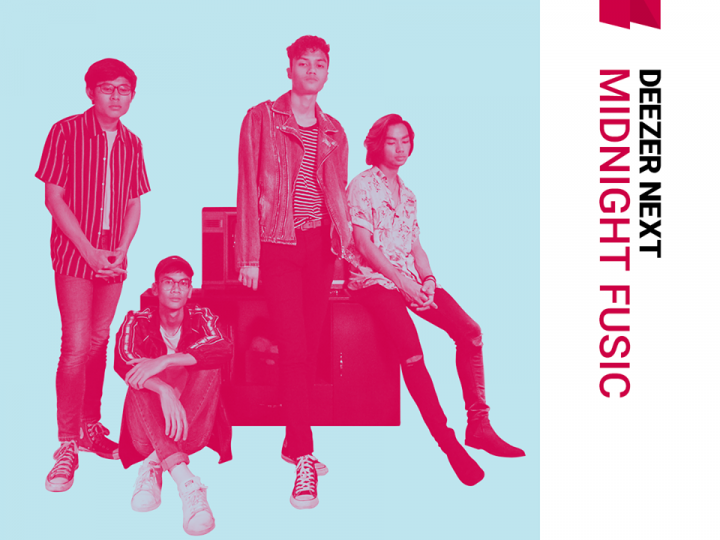 LISTEN: Midnight Fusic ‘When Love Was Around’ EP Is Dropping On 20 July

Expect anti-love anthems from these youngins!