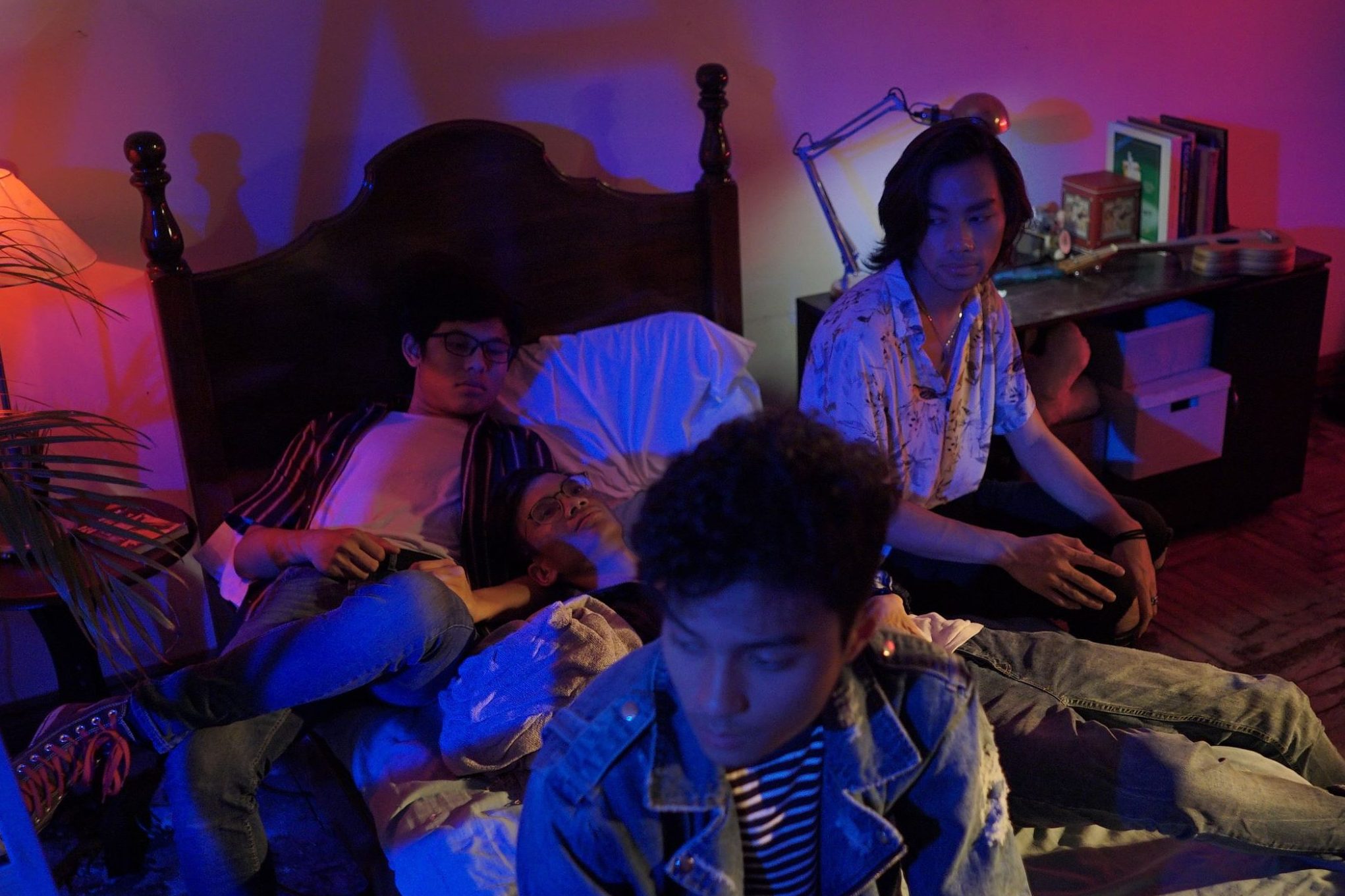 Making big moves while just stepping into the music scene, Midnight Fusic will be releasing their anticipated first-ever EP, When Love Was Around this 20 July. The EP from the moody pop band will include their double-single (the title track, and ‘Flowers’) following their two successful singles in the past year, ‘Heart Of May’, which charted the top spot on Hitz.fm MET10, and ‘Lovesick’, with over half a million plays on Spotify.

The young 4-piece from Petaling Jaya consist of Raja Arif Aizudin on rhythm guitar and vocals, and Adrian Danial, lead guitarist; and Firdaus Azmi on bass and Muaz Rabbani on drums.

They’re definitely on the fast rise in the region’s alternative, indie rock scene. ‘When Love Was Around’ is an apt description for the EP, which weaves a story of love, loss and longing, juxtaposed against a soundscape of buoyant beats, gauzy, jangly guitar lines and inflections of sleek funk. On some songs, there are hints of influences like The 1975, The Neighbourhood, and The Smiths, which makes the band sound even more eclectic.

Striving to take their career a step further with the EP, Arif said, “The expectations can be a little overwhelming, but we wouldn’t want it any other way because the pressure pushes us to become better every passing day. We’re always trying to be 100 per cent for our listeners and our fans, and we thank them so much for all the love and support that they’ve given us. It’s truly humbling.”

Repping Malaysia, Midnight Fusic will play the three-day music festival, We The Fest 2018 in Jakarta, alongside SONY Music artists the likes of Alt-J, Miguel, SZA, and The Neighbourhood.

Make sure to stream their latest EP when it comes out on all streaming platforms!