Relationships often come with mixed feelings. The more we invest in the relationship, the more vulnerable to hurt we become, causing uncertainty cloud our better judgement, especially when people fall short of our expectations and how we think things should be. That is exactly what local rapper, Senna discusses about in his latest music video for ‘Tak Tahu’ featuring Airliftz.

Produced and composed by Senna himself, he hits the right spot by starting it off with some rap-singing and lures us in throughout the song by rapping in bahasa rojak (“Aku tak tahu, there’s something about you / Dan aku mengaku, you were never my type boo“).

With visuals by ATG who also did Lunadira’s ‘ur cute but boring‘ and Pele’s ‘SHE‘, the music video captures the subtle doubts in a relationship that many might be going through on a daily basis with their bae.

Airliftz’s cameo fits comfortably in the middle of the track too. He is perfectly suited in ‘Tak Tahu’ since he is known for his skills in rap-singing. They mesh together to form a banging, passive-aggressive themed love song.

Senna is no stranger in the hip-hop community with his cheeky features in hits like ‘Ada Awek‘ and being on Joe Flizzow’s viral cypher, 16 Baris.

Enough talking, let’s get to the music! Listen to ‘Tak Tahu’, down below: 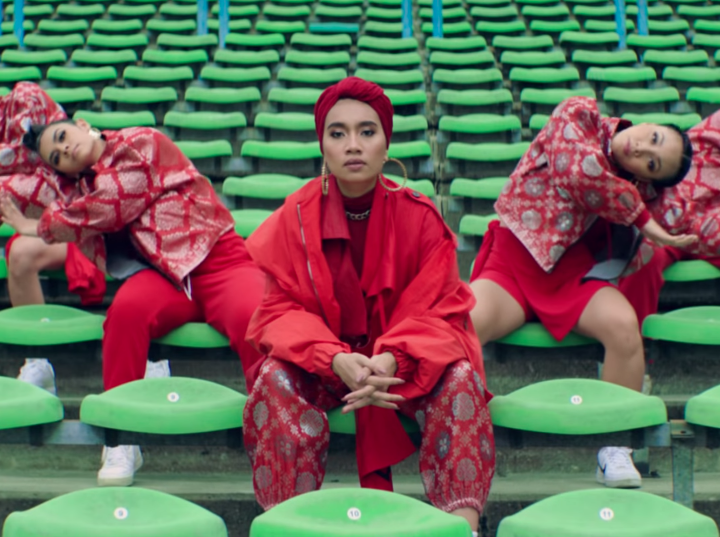 Checkout Our Kween, Yuna Zarai Dancing in a MV for the First Time

Everybody say “thank you Miss Yuna” Quirky Indie Duo Shows a Different, Sunny Side of Singapore in New MV

Watch these birds squawking up shenanigans..