Our very own local singer-songstress (and tiny guitar player) Lunadira just dropped her second anticipated single ‘Stuck With You’ that was produced by Harith Jamil(Lost Fellas) and now we revel in our feelings.

Soon to perform at Good Vibes Festival this July, Lunadira is no stranger to the underground music scene. You can find her and her charmingly lo-fi voice frequently performing in stages around Kuala Lumpur. Today, Lunadira has come far from just covering songs, she’s also slowly rising into being the next big thing in the local alternative r’n’b scene. 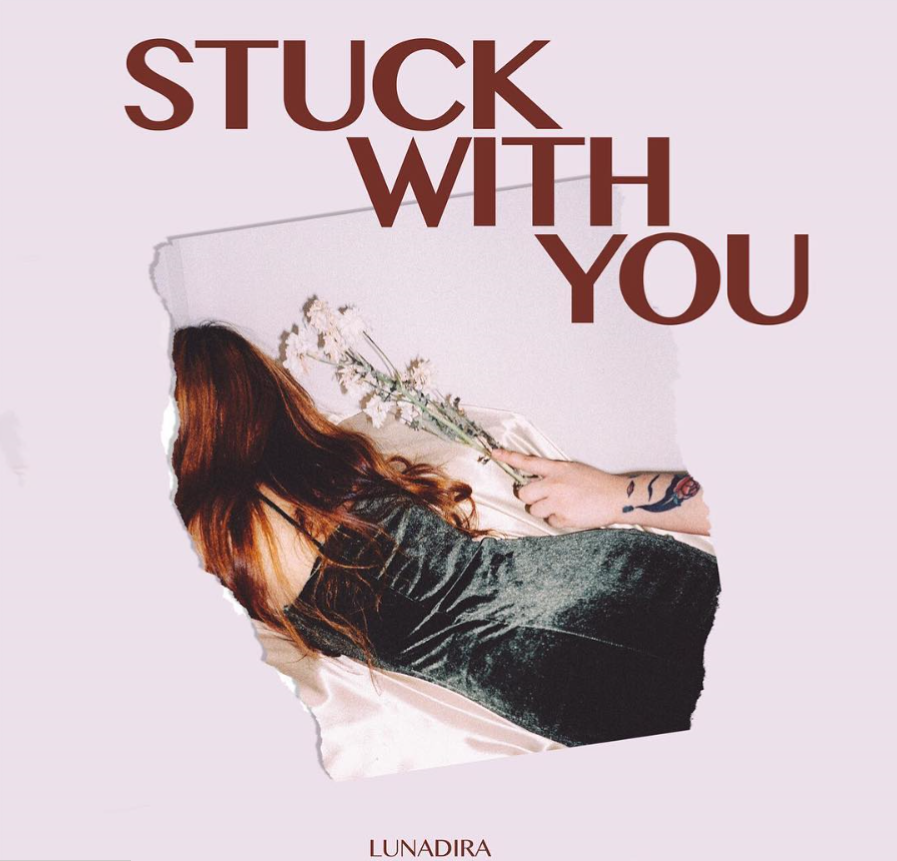 Mixed by KUIZZ, ‘Stuck With You’ is a song that’ll stick with you (in your head at least) for the rest of the day. The sleepy song starts with a guitar riff that’s low-key reminiscent of Rex Orange County, then slowly morphs into an almost neo-soul, r’n’b and borderline pop track as her voice chimes in and the beat drops.

The track captures the romantic yet emotional sense of being in a constant tug of war with your significant other. Like most modern love, we tend to latch on for inexplicable reasons, hence the song title.

Go ahead and press play below:

Listen to it via Spotify and ITunes. 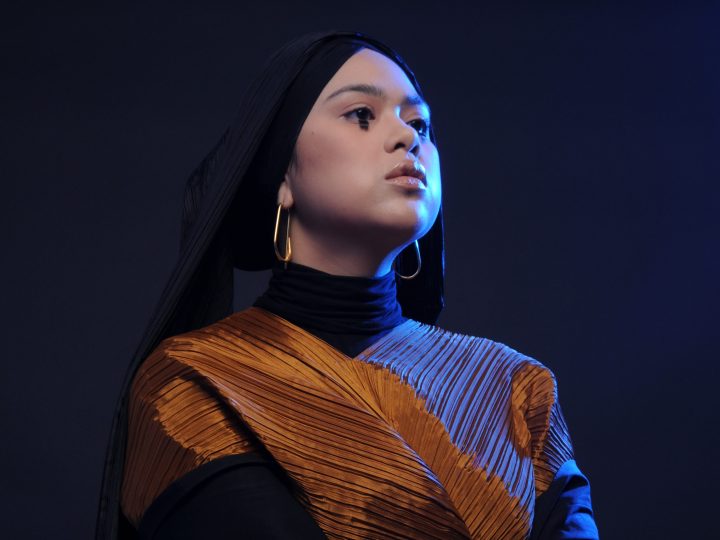 LISTEN: Find Yourself Floating When You Listen to NJWA’s Ethereal New EP

A combination tradition and contemporary; music that is tailored for the mighty-now. 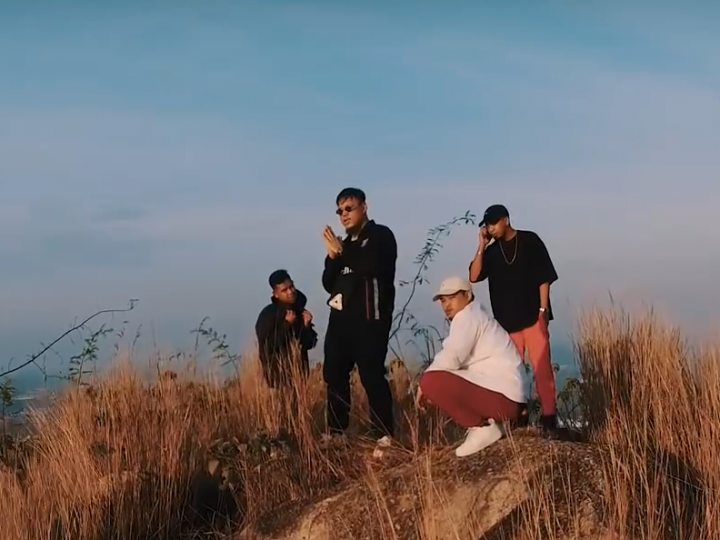