Singer-songwriter NJWA is back with another self-titled EP, containing three tracks that’ll definitely bring you to the stars. Formerly known as Najwa Mahiaddin, she proves that your craft only gets better with age and experience.

This is NJWA’s next effort to push the limits of her creativity, with a blend of modern r’n’b, soul and a touch of traditional musical elements ranging from Chinese, Malay and Indian that display her appreciation towards heritage.

On this EP, NJWA collaborated with her band’s musical director shakey.shakey, German Electronica producer Cee and longtime champion of the fusion of SEA’s and contemporary music, Monoloque.

Although all of the material for this release was written in New York, the bulk of the recording took place at studios scattered across Malaysia, making sure the EP encapsulates both her contemporary and traditional influences.

In The Name Of Love beautifully captures the sound of traditional and contemporary music, and the additional rainforest sounds in the background was actually recorded in a real rainforest!

Both Ocean and In The Name Of Love are sang in English, while Togok is the only Malay song on the EP. On the track, NJWA showcases a traditional folk song, with lyrics written for modern-day, neon-lit metropolis.

The release of this EP marks NJWA’s new beginnings – not just in the rebrand of her name, but with an edgier style and point of view, which she projects both musically and visually.

Listen to the EP below:

NJWA’s idiosyncratic blend of traditional and contemporary music proves that the new needs a little old sometimes, and when done right it can produce an exquisite sound.

This is a music that is tailored for the mighty-now; it’s eclectic, future-retro in design, ethereally, yet still firmly rooted in the place of its origin. 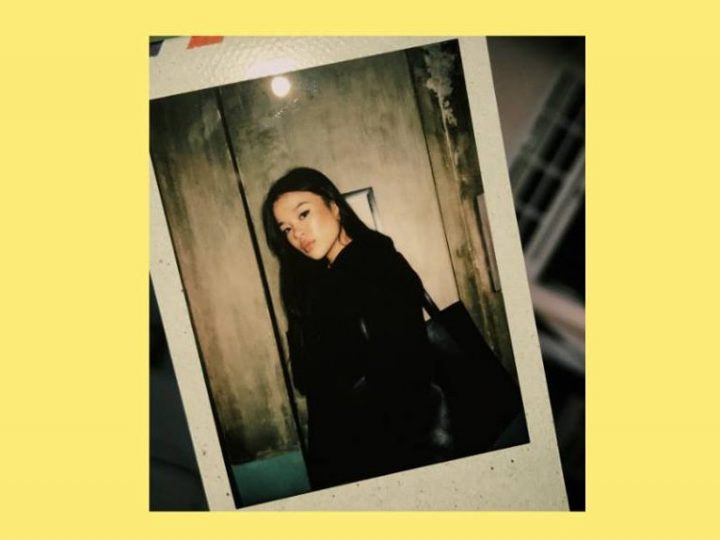 LISTEN: It’s Never Too Much With Emir Hermono’s New Single

There’s ‘Too Much’ fiyah on this track. 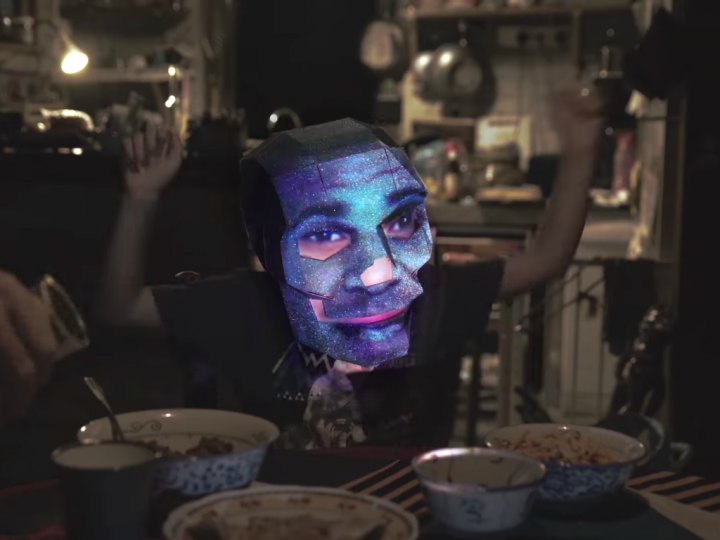